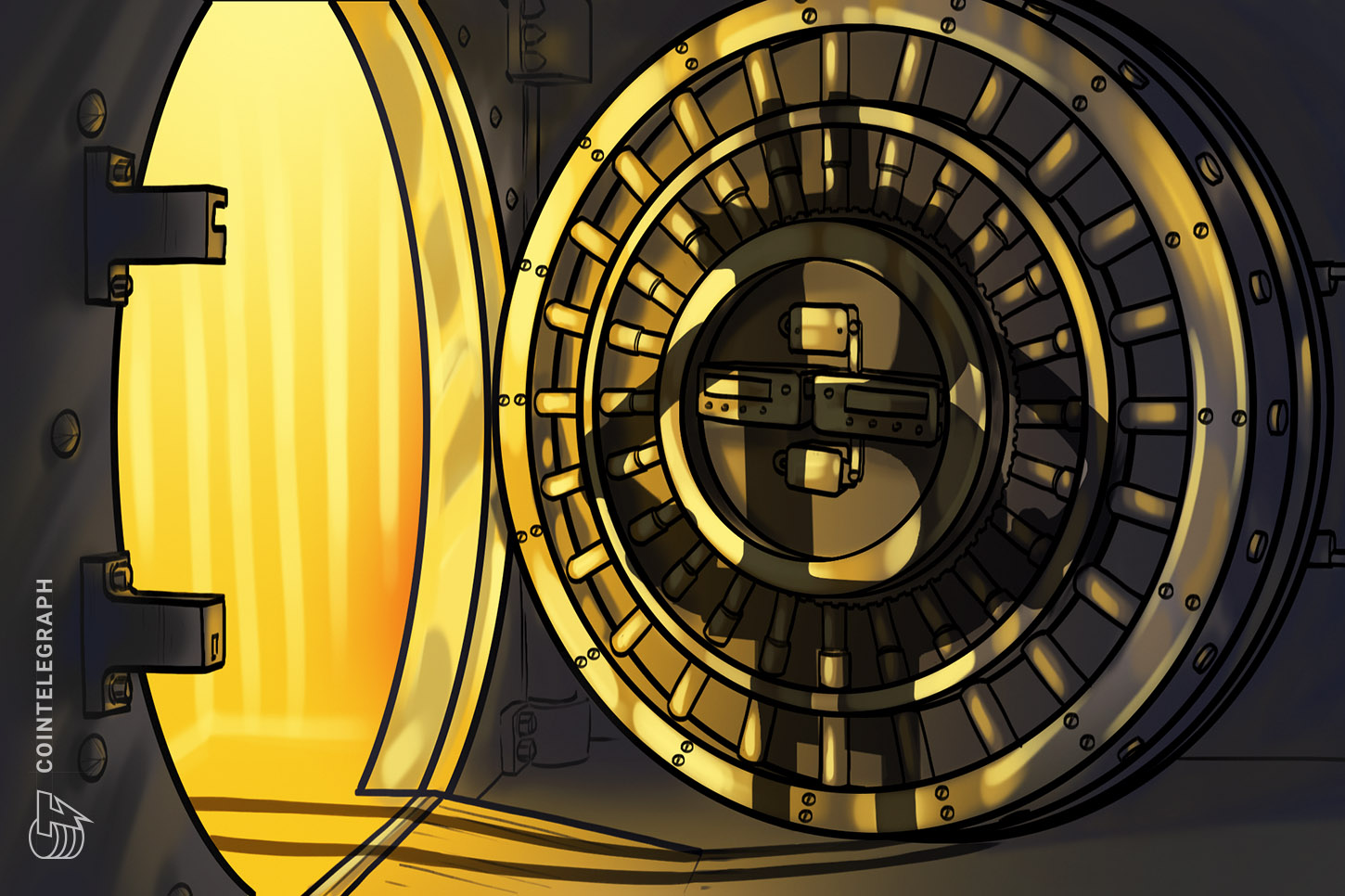 Business intelligence company MicroStrategy has added to its Bitcoin (BTC) stash, with a purchase of 29,646 BTC for a total of $650 million, an average of around $21,925 per Bitcoin

CEO Michael Saylor tweeted the news immediately following a pullback in price to $22,247, although it is unclear whether the acquisition coincided with this event.

MicroStrategy announced its intention to buy more Bitcoin earlier this month with a $400 million debt security sale to raise funds for the purchase. The bond sale ultimately brought in $650 million, which has now been used to buy Bitcoin as promised.

The company is now holding a total of 70,470 BTC, bought at an average price per Bitcoin of $15,964. This makes it the fifth-largest individual hodler of Bitcoin, one place ahead of the United States government, which reportedly owns 69,420 BTC.

MicroStrategy started its Bitcoin journey in August with a purchase of 21,000 BTC for $250 million. At the time, the company stated that its intention was to adopt Bitcoin as its primary reserve currency as a hedge against U.S. dollar inflation.

This was followed by further purchases, including a $425 million acquisition in September,  which were carried out through Coinbase’s over-the-counter desk.

Most recently, Saylor encouraged fellow billionaire Elon Musk to follow his lead and use BTC to replace the U.S. dollar as Tesla’s primary reserve currency. This would encourage other S&P 500 firms to follow suit, argued Saylor, compounding the benefits of the move.