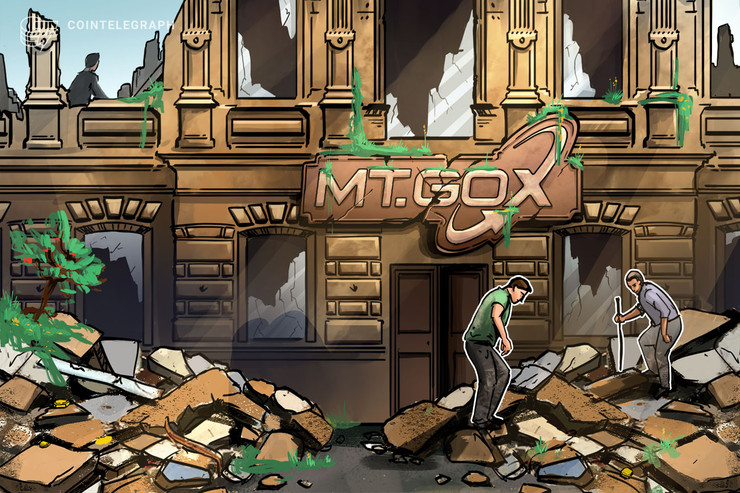 In the latest sign of a step forward in a lengthy compensation process, the infamous hacked Bitcoin (BTC) exchange Mt. Gox appears to be hosting a new meeting for its creditors tomorrow, March 25.

In an official announcement posted to the now-defunct exchange’s website on March 24, Mt. Gox’s rehabilitation trustee notified creditors of a new portal through which they will be able to access all documents to be distributed at tomorrow’s meeting.

As previously reported, as many as 24,000 creditors are thought to have been affected by Bitcoin exchange Mt. Gox’s 2011 hack and later collapse in early 2014, which resulted in the loss of 850,000 BTC valued at roughly $460 million at the time.

Reimbursement of the exchange’s creditors is being handled under the stewardship of Tokyo attorney Nobuaki Kobayashi, who was appointed by a Japanese court to act as the civil rehabilitation trustee to manage Mt. Gox’s bankruptcy estate.

Today’s announcement is scant on details as to what will be discussed tomorrow, which will be the fourth creditors’ meeting so far in civil rehabilitation proceedings for the former exchange.

The lengthy reimbursement process — ongoing six years after the exchange’s collapse — has galvanized creditors and other community members to self-organize in an attempt to quicken matters. Their coordinated legal action succeeded in securing Mt. Gox’s transition from bankruptcy proceedings to civil rehabilitation back in June 2018.

Civil rehabilitation should ensure that creditors are reimbursed in crypto, rather than in fiat currency equivalent to the value of their Bitcoin holdings at the time of the exchange’s collapse.

The long-winded process has spurred some investors to repeatedly attempt to buy up creditors’ claims — as, for example, private equity and hedge fund manager Fortress Investment  Group, which increased its offer last month to 88% of the estimated lost value.

Michael Hourigan, a managing director at Fortress, said this February that the buyout offer was calculated according to “the likely timeline (3 to 5 years) and financial risk of the ongoing litigations.”

Law firm Zheleznikov and Partners has recently claimed that it could recover up to 200,000 of the Bitcoin lost in the exchange’s hack by taking legal action against Russian nationals who allegedly hold the stolen money.

In parallel, Mt. Gox’s former CEO Mark Karpeles remains mired in a legal battle over the nature of his role and culpability in the exchange fiasco.