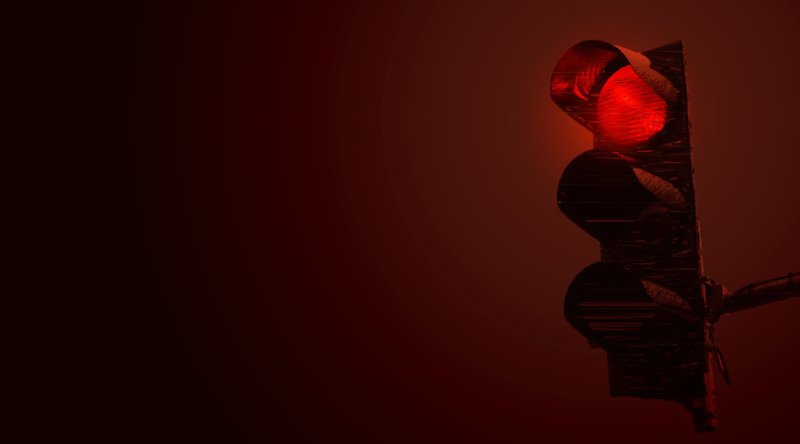 On December 11, the U.S. Securities and Exchange Commision (SEC) issued a cease-and-desist to California-based Munchee Inc. to stop their ICO and return the funds that had been collected.

Munchee had been seeking $15 million in capital to improve their existing mobile app and create a restaurant review ecosystem that they described as being “Yelp meets Instagram” in their Bitcointalk announcement. The problem arose when Munchee emphasized that it would take steps to create a secondary market for the tokens as an investment vehicle, leading investors to have a reasonable belief that their tokens would rise in value, long in advance of the utility of the token being made available.

In the SEC announcement, Stephanie Avakian, co-director of the SEC Enforcement Division, said, “We will continue to scrutinize the market vigilantly for improper offerings that seek to sell securities to the general public without the required registration or exemption. In deciding not to impose a penalty, the Commission recognized that the company stopped the ICO quickly, immediately returned the proceeds before issuing tokens, and cooperated with the investigation.”

In the SEC complaint, the commission argued that the MUN tokens were considered securities because “they were investment contracts” and were deemed a security regardless of their utility at the time of the sale. Munchee consented to the SEC’s order without admitting to, or denying, the findings.

The action is significant as it shows the willingness of the SEC to step in and take action. It also illustrates a willingness on the part of the SEC to work with companies that are cooperative when they run afoul of the regulations.