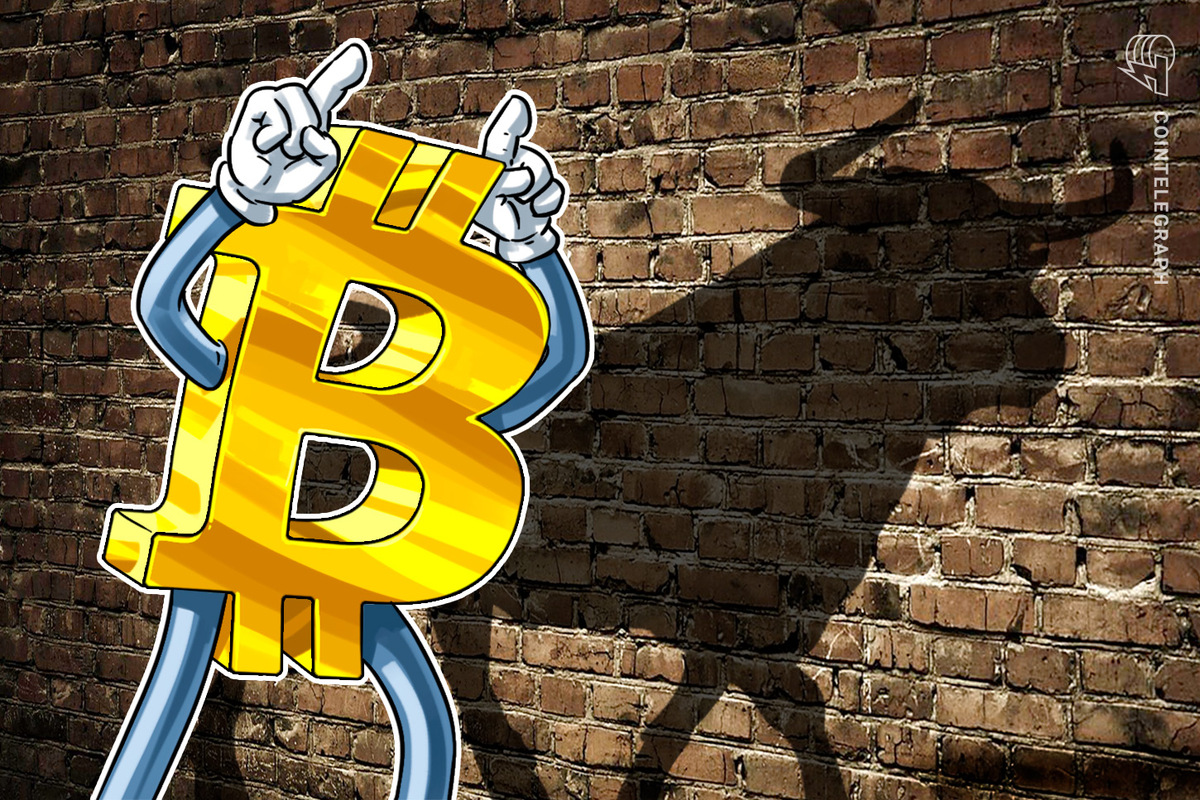 Twitter analyst CryptoWhale teased a new model for Bitcoin (BTC) on June 2, which claims to use quantum analysis to predict future price. The Fermions Flows, or FF, Whale Model forecasts a bottom in 2021 followed by a bull-run starting in 2022.

Is quantum physics related to Bitcoin?

Fermions, after which the model is named, are subatomic particles which follow Fermi-Dirac statistics and generally have a half odd-integer spin.

Fermi-Dirac statistics describe a distribution of particles over energy states in systems consisting of many identical particles, where none of the particles can occupy the same quantum state simultaneously.

It is certainly within the realms of possibility that this could be considered analogous to a system such as Bitcoin price.

CryptoWhale has spent the past six years developing the model, which they claim has “effectively predicted every major move since 2018.

An image included with the tweet shows a plot of BTC price overlaid with a distribution of data points and areas of peaks and troughs, covering a period from 2012 to 2022.

There are two areas on the image marked as Fermi-Dirac phases, one spanning from mid-2014 to the start of 2016, and the other just about to start.

CryptoWhale has promised a 27-page document explaining the model later this month. But if quantum analysis can accurately predict Bitcoin prices, then recent predictions from Adam Back, and Stock-to-Flow proponent PlanB could turn out to be very wrong indeed.