Skip to content
Home » No Bitcoin and Gold Prices are Not Correlated: Research – Bitcoinist.com 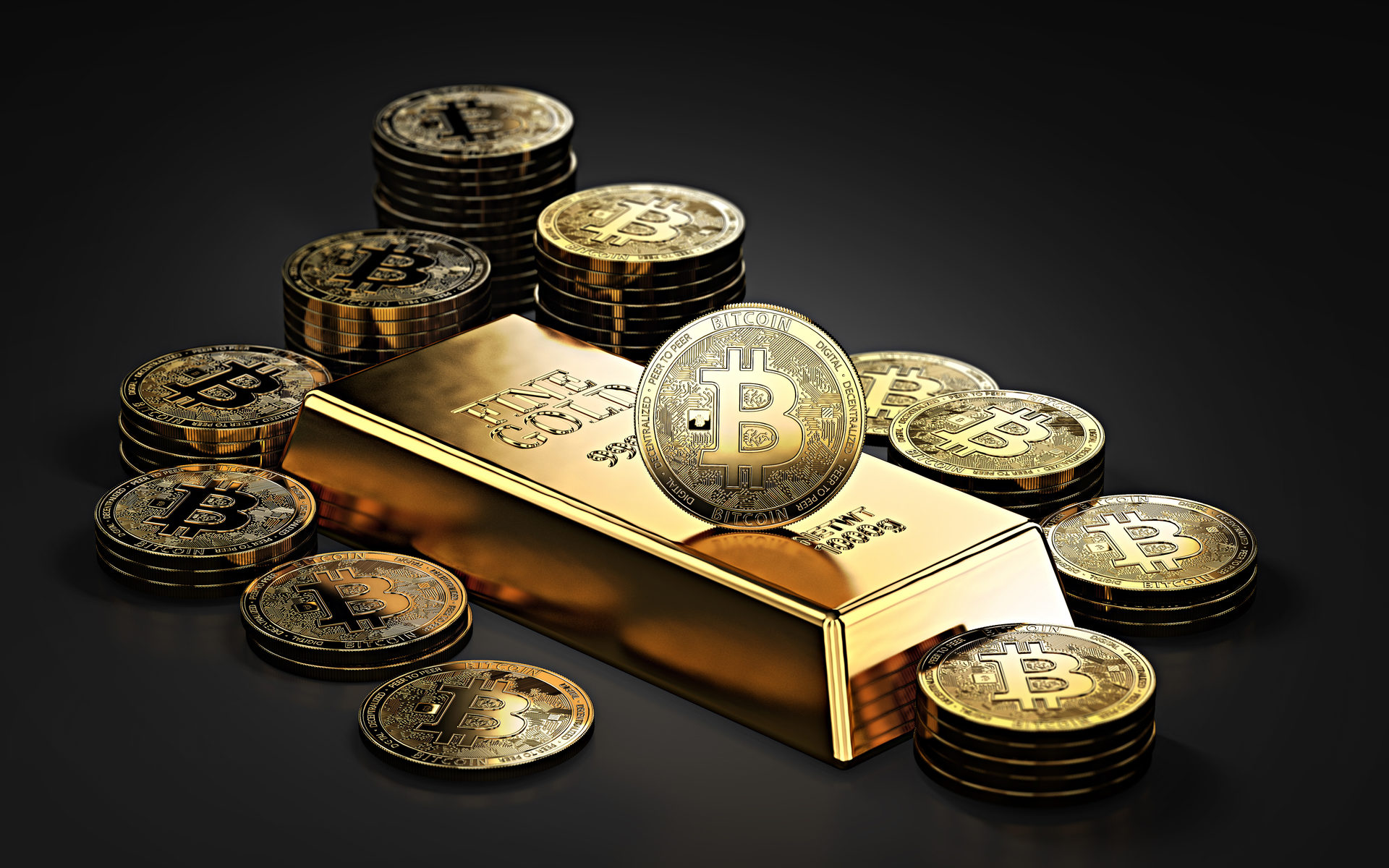 Bitcoin is often called ‘digital gold,’ which led many to assume that the two assets are correlated in some way, but recent research has debunked such theories.

Whenever someone starts researching the cryptocurrency space at all, it does not take long before they run into the phrase ‘digital gold.’ which is one of the most common ways people speak of Bitcoin. Some even believe that Bitcoin will become so highly-priced someday, that it will replace gold as a store of value.

However, while the two assets are often compared and talked about in the crypto space, recent research confirmed that they are not actually correlated. This is something that experts have been claiming for a long time, although many used to believe otherwise.

An incident such as the recent conflict between the US and Iran saw the prices of gold and Bitcoin surge together, as investors started buying these assets in fear of an economic crash. However, after studying long-term data, researchers uncovered that the two assets are not in any real connection.

Bitcoin and the Iran conflict: Is $BTC becoming Digital Gold?

So What Does the Bitcoin vs Gold Correlation Test Say?

However, the data shows an interesting turn of events around October 2019, where the prices of gold and crypto were slightly inversely correlated. However, the numbers still do not indicate any real connection between gold and digital assets, and any reports claiming otherwise were just temporary developments and coincidences.

As mentioned, it is true that both gold and Bitcoin prices surged after the US attacked Iran, and claimed the life of Qasem Suleimani. However, this does not prove the correlation between the assets, but only the investors’ interest in assets other than fiat currencies.

In other words, it was an incident, rather than a trend, and the two assets were moving in opposite directions often enough to prove that there is no real correlation between them.

In the end, calling Bitcoin ‘digital gold‘ is nothing more than sentiment at this point, and while it may become more in the future, that is all it is for now.

Do you believe that Bitcoin and gold prices will move together in the future? Or do you think that Bitcoin will completely replace gold as we move on? Let us know your thoughts down in the comments.