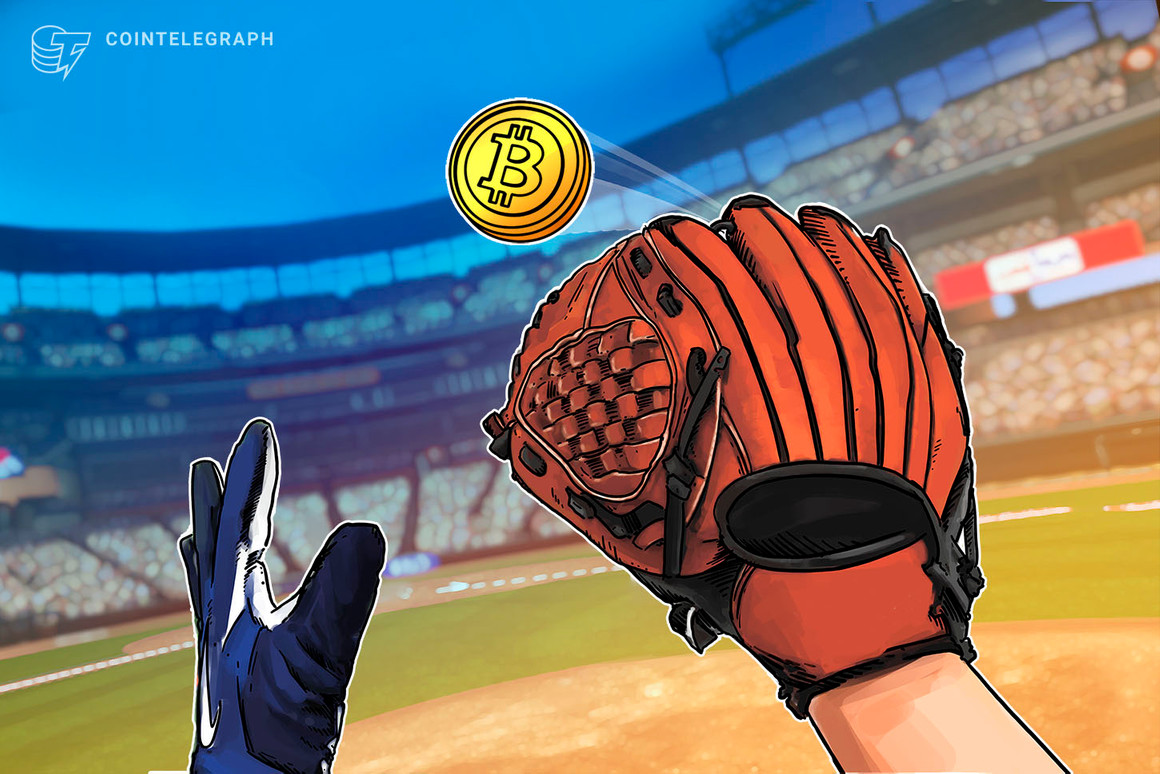 The Oakland Athletics, the San Francisco East Bay ballclub at the heart of the Academy Award-nominated 2011 movie Moneyball, is greeting the new season with a Bitcoin-friendly offer for its fans.

Until April 1, the club is offering a full season, six-person suite for the home season at the price of 1 Bitcoin (BTC), currently valued at $57,653. That works out — for the time being — to be a slight discount, given that the fiat currency price for a suite is fixed at $64,800.

Bitcoin’s unprecedented price rise since December 2020 has opened up the possibility for the A’s to design an offer for fans that is also economically sound for the club. In an interview with reporters on Sunday, club president Dave Kaval said:

“Part of the reason we’re doing this is the price makes sense. Since a Bitcoin is worth about the same as a season suite it gives our fans some different choices. And it kind of tests it to see if it’s something we’d like to do in more aspects of our business.”

Kaval added that a further factor in the decision to engage with crypto was its rising popularity in California, noting that “Especially in the Bay Area you see more people discussing or transacting with Bitcoin.” 100 full season suites, priced at 1 BTC, will be on sale for the new season. The go-ahead for games to open at 20% audience capacity was only recently confirmed by California Governor Gavin Newsom and remains subject to COVID-19 cases remaining under control.

Aside from the A’s adoption of cryptocurrency payments, the increasingly popular market for nonfungible tokens, or NFTs, has also been making inroads at the intersection of the art world and the major league sports community. In February, bidders forked out millions of dollars for tokenized art from former second baseman Micah Johnson.

Meanwhile, blockchain sports firms like Chiliz have been attempting to get a foothold in the MLB fanbase, recognizing the game as a potentially lucrative route to mass adoption of the technology.