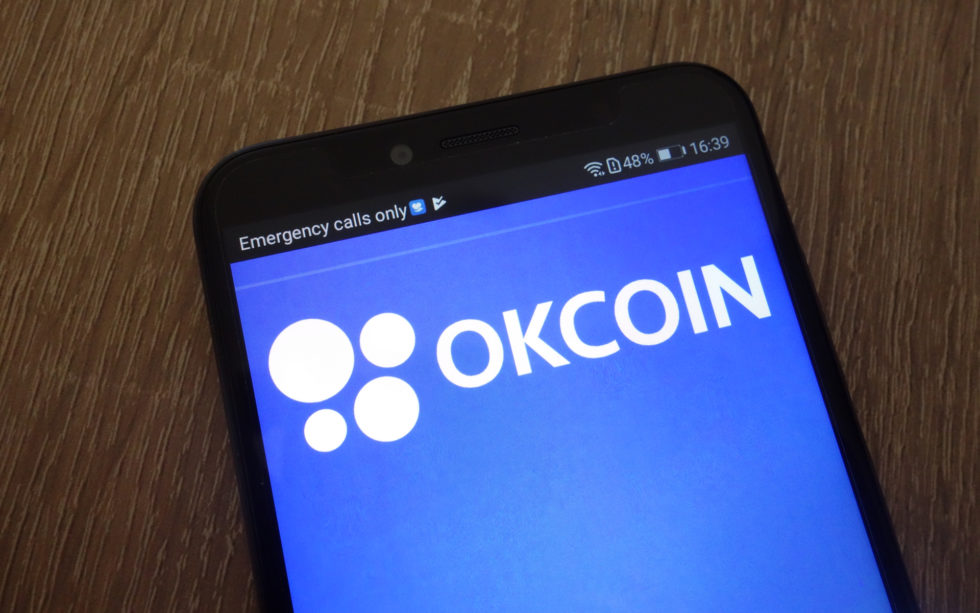 The founder of Chinese cryptocurrency exchange OKCoin confirmed its US sister operation, OKCoin USA, will issue a stablecoin backed by the Chinese yuan (RMB).

Xu: Stablecoin Will Be ‘Fully-Compliant’

In a series of tweets, Star Xu, who also founded both platforms’ parent company, OKGroup, delivered a highly bullish forecast on the future of the stablecoin market — which is seeing multiple market entrants this year.

“Embracing the tide of technology, the launch of a (yuan-backed stablecoin) is an inevitable trend, and it will significantly improve the internationalization of the RMB,” he wrote. “OKCoin USA will launch a fully compliant stablecoin.”

Embracing the tide of technology, the launch of a #CNY backed #stablecoin is an inevitable trend, and it will significantly improve the internationalization of the RMB. OKCoin USA will launch a fully compliant stablecoin.

Interest in issuing a stablecoin tied to major fiat currency has so far come from entities operating principally in the US and Japan. As Bitcoinist reported, the Winklevoss Twins’ Gemini exchange launched a USD-backed stablecoin asset in September, along with Blockchain Trust company Paxos.

In the Japanese market, internet giant GMO this week confirmed plans to release its own stablecoin backed by the yen, weeks after another Chinese player pledged to raise $13 million for a yen-backed competitor.

“(Stablecoins) are in essence electronic cash. They have the same attributes. The central bank issues the currency and then it is distributed peer-to-peer. The difference is it’s electronic,” he wrote on Twitter. “Today, the amount of cash in China’s domestic monetary system is not small… The dollar-pegged (stablecoin) regulated by the US government will strengthen the penetration of the US dollar 100 fold.”

While not revealing the methodology behind the dollar hypothesis, Xu’s optimism has seen broad, if not universal, repetition across the cryptocurrency industry.

As Bitcoinist further reported, Charlie Shrem described the Winklevoss offering as “solid, stable” and able to “span decades,” while CoinShares’ Meltem Demirors concurrently described dollar-collateralized stablecoins as being “only marginally interesting at best.”

What do you think about OKCoin’s plans to issue an RMB-backed stablecoin? Let us know in the comments below!