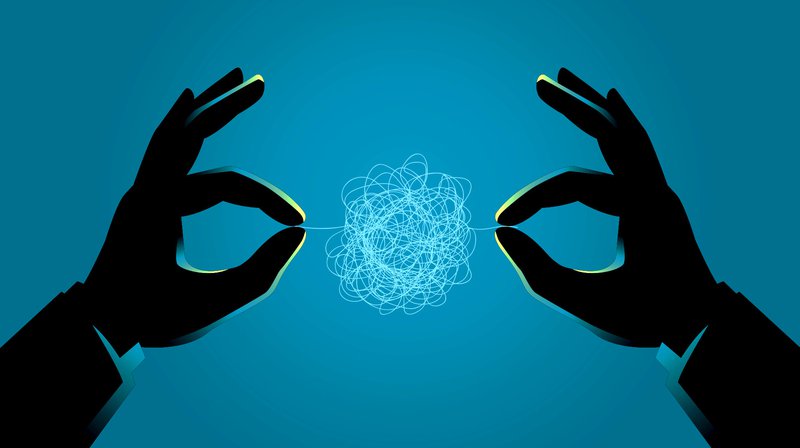 Two months ago, the U.S. Treasury’s Financial Crimes Enforcement Network (“FinCEN”), working with the U.S. Attorney’s Office for the Northern District of California (“USAO”), assessed a civil money penalty of over $110 million against BTC-e (aka Canton Business Corporation) for willfully violating U.S. anti-money laundering (AML) laws. Alexander Vinnik, a Russian national who was one of the operators of BTC-e, was arrested abroad and indicted for conspiracy and money laundering in connection with facilitating more than $4 billion in ransomware payouts and other related financial crimes focused on individuals who engage in activities ranging from computer hacking to drug trafficking.

The prosecution of BTC-e by FinCEN and Vinnik by the USAO should be no surprise. BTC-e was an alleged hub of criminal activity. Businesses operating in the digital currency space may look at these prosecutions and find them insignificant because the alleged conduct is not conduct in which they are engaged, and they are good corporate citizens who do not facilitate criminal activity. But these prosecutions remind us that the advent of Bitcoin and other digital currencies (sometimes referred to as virtual currencies, cryptocurrencies, altcoins or tokens) raises a serious issue: When do businesses in the digital currency space become “financial institutions” that must collect and retain information about their customers and share that information with FinCEN in accordance with the federal Bank Secrecy Act (“BSA”)?

Real lessons can be learned from re-examining FinCEN’s 2013 guidance, entitled “Application of FinCEN’s Regulations to Persons Administering, Exchanging, or Using Virtual Currencies,” and revisiting the prosecution of Ripple Labs, Inc., (“Ripple”) by FinCEN in coordination with the USAO, which Ripple settled in 2015. FinCEN’s action against Ripple was the first civil enforcement action against a virtual currency exchange for failing to implement an effective AML program and failing to report suspicious activity related to certain financial transactions. FinCEN’s recent action against BTC-e was the first time FinCEN prosecuted a foreign entity operating as a “money services business” as defined under the BSA. FinCEN asserted jurisdiction over BTC-e because BTC-e processed nearly $300 million in transactions involving U.S. customers.

Compliance with the BSA is a particularly sensitive topic in the digital currency industry because digital currency transactions are recorded on a blockchain, a distributed electronic ledger, which contains no personally identifiable information (“PII”), and thus digital identities are concealed. The BSA mandates record-keeping and reporting requirements for certain transactions, including the identity of an individual engaged in the transaction, by financial institutions through the use of Currency Transaction Reports (“CTRs”), Suspicious Activity Reports (“SARs”), Currency or Monetary Instrument Reports (“CMIRs”) and Foreign Bank and Financial Accounts Reports (“FBARs”). After the September 11, 2001, attacks, the Patriot Act amended the BSA by adding know-your-customer (“KYC”) reporting requirements that include enhanced due-diligence policies, procedures and controls that are reasonably designed to detect and report instances of money laundering or terrorist financing.

The BSA applies to “financial institutions” (as defined in the statute), and most digital currency businesses fall into the “money transmitter” (“MT”) or “money services business” (“MSB”) categories of financial institutions regulated under the BSA. In 2013, FinCEN issued guidance and statements that it would enforce AML requirements against MTs and MSBs operating in the digital currency space, particularly with respect to exchanges on which virtual currencies trade, and on systems providing services for such exchanges. Individual investors need not fear — an individual (or company) can invest in digital currency and sell those currencies for profit without complying with the BSA. However, a company that helps others buy, sell or send digital currency by “accepting and transmitting” digital currency must comply with the BSA.

“Accepting and transmitting” means that a company receives digital currency from one customer and sends it on their behalf to another person. Merely giving digital currency to someone or accepting digital currency from someone — for example, as a method of payment — does not mean you are a “financial institution” under the BSA. In addition, those who develop and distribute software to facilitate the sale of digital currency do not need to comply with the BSA. But, an exchanger who “buys and sells [digital currency] … for any reason,” such as providing a brokerage or exchange service for customers, is subject to the BSA.

In addition, given the wave of recent initial coin offerings (“ICOs”) in which digital currencies used for various purposes are offered to the public for sale, it is important to note that a digital currency need not be used like fiat currency in order to be subject to the BSA — it simply needs to be used as “value” that “substitutes for currency.”

There is conflicting guidance on whether the offerers of digital currency who sell their own tokens to U.S. citizens are subject to the BSA. However, FinCEN has advised that a company selling digital currency from its own account is not subject to BSA reporting requirements.

Notwithstanding that guidance, in FinCEN’s 2015 settlement with Ripple, it alleged that Ripple’s mere sale of XRP, its own digital currency, rendered Ripple an MSB that violated the BSA by failing to register with FinCEN, and by failing to implement and maintain an adequate AML program. Of course, Ripple is a currency exchange that would ordinarily be subject to the BSA, but the fact that FinCEN’s settlement with Ripple specifically alleges that Ripple’s sale of XRP violated the BSA raises issues of risk and uncertainty from a legal standpoint for digital currency offerers with respect to compliance with the BSA.

In conclusion, companies that operate or are considering operating in the digital currency space should conduct a thorough analysis of anti-money laundering regulations to understand potential registration requirements with FinCEN and whether they are required to implement AML policies and procedures to comply with the BSA.