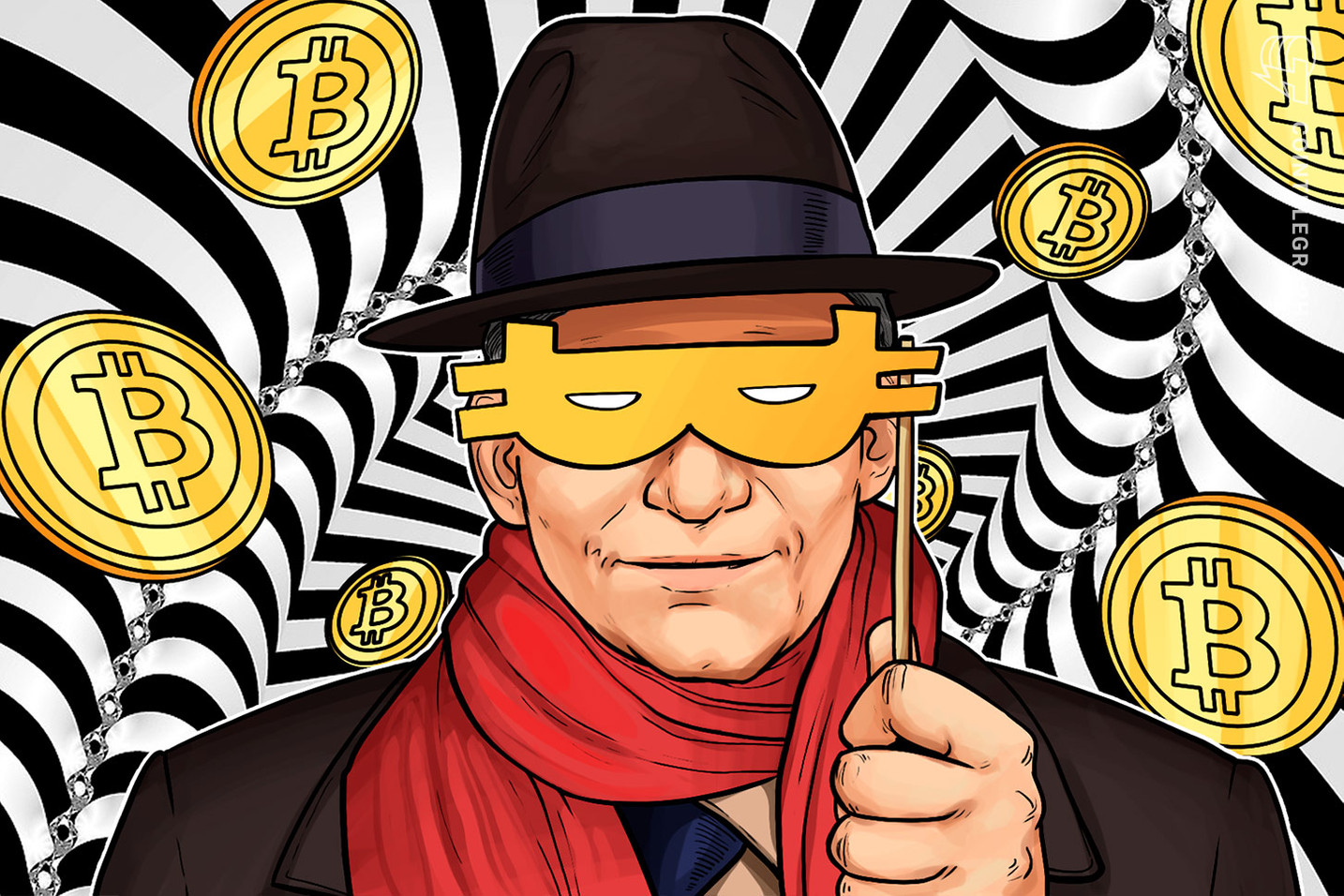 The researcher who identified 1.1 million Bitcoins (BTC) that Satoshi Nakamoto mined, said that his research makes him believe that Satoshi was altruistic and will never spend his coins.

Sergio Demian Lerner, the designer of the second layer Bitcoin protocol RSK and renowned crypto researchers in the Reddit AMA said that it took him three years to discover privacy flaws in the Bitcoin code that led to the discovery of the Patoshi pattern.

The Patoshi pattern describes a miner who used a slightly different mining algorithm and who mined about 1.1 million Bitcoins. Most believe him to be Satoshi Nakamoto. Lerner said that he decided not to dig deeper as to not disturb the creator:

“I don’t want to dig any more into that matter and I feel I contributed enough to the transparency of Bitcoin. Digging more may be entering Satoshi’s privacy area.”

He opined that based on his research and his understanding of Satoshi, he believes that Bitcoin’s creator will never spend the coins he mined:

“Assuming Satoshi is Patoshi, I believe, based on the past history of Satoshi coins, that Satoshi won’t use his coins ever. Therefore, I think that there couldn’t be a fairer and a more altruistic way for Bitcoin to be born.”

Meanwhile, Craig Wright, stands undeterred by the recent Bitcoin transactions that seemingly falsified his claims of being Satoshi Nakamoto.

Inside the blockchain developer’s mind: The upgradeability crisis