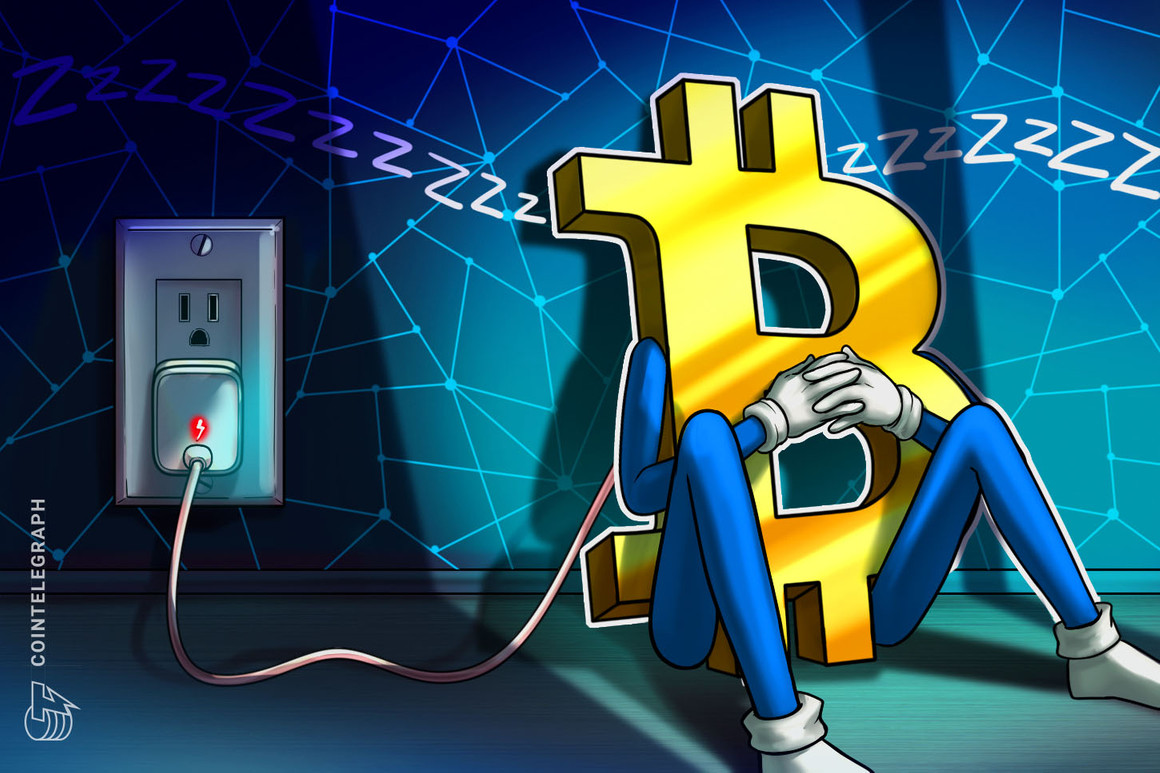 The company’s president Pedro Morais Leitão announced the news to Portuguese publication Expresso on Wednesday, stating that the new payment option should become available this month.

According to the executive, Luzboa will create a Bitcoin wallet in the coming days, allowing residents to pay for electricity under a new payment system known as “Bit Spot.” According to Leitão, the firm plans to instantly convert received Bitcoin into euros to protect its business from unstable prices. “We are aware of currency volatility, but we are prepared to take some risk,” the exec said.

Leitão explained that the main idea of the initiative is to “capture a niche market” rather than make its customers move into Bitcoin payments. “There is a new generation with an interest in cryptocurrencies. We are looking to give an opportunity to use new means of payment,” he said.

Headquartered in Viseu, a city and municipality in the Centro Region of Portugal, Luzboa reportedly has around 5,000 residential customers. Nexus Energía Group, the fifth-largest independent energy company in Spain, is the majority stakeholder of Luzboa after acquiring a 51% stake in the firm in 2017.

Portugal has been slowly emerging as a crypto-friendly country despite industry awareness among local regulators staying relatively low in recent years. The country is specifically known for charging zero taxes from retail cryptocurrency trading after the Portuguese finance minister announced that retail trades of Bitcoin were not taxable in late 2017.