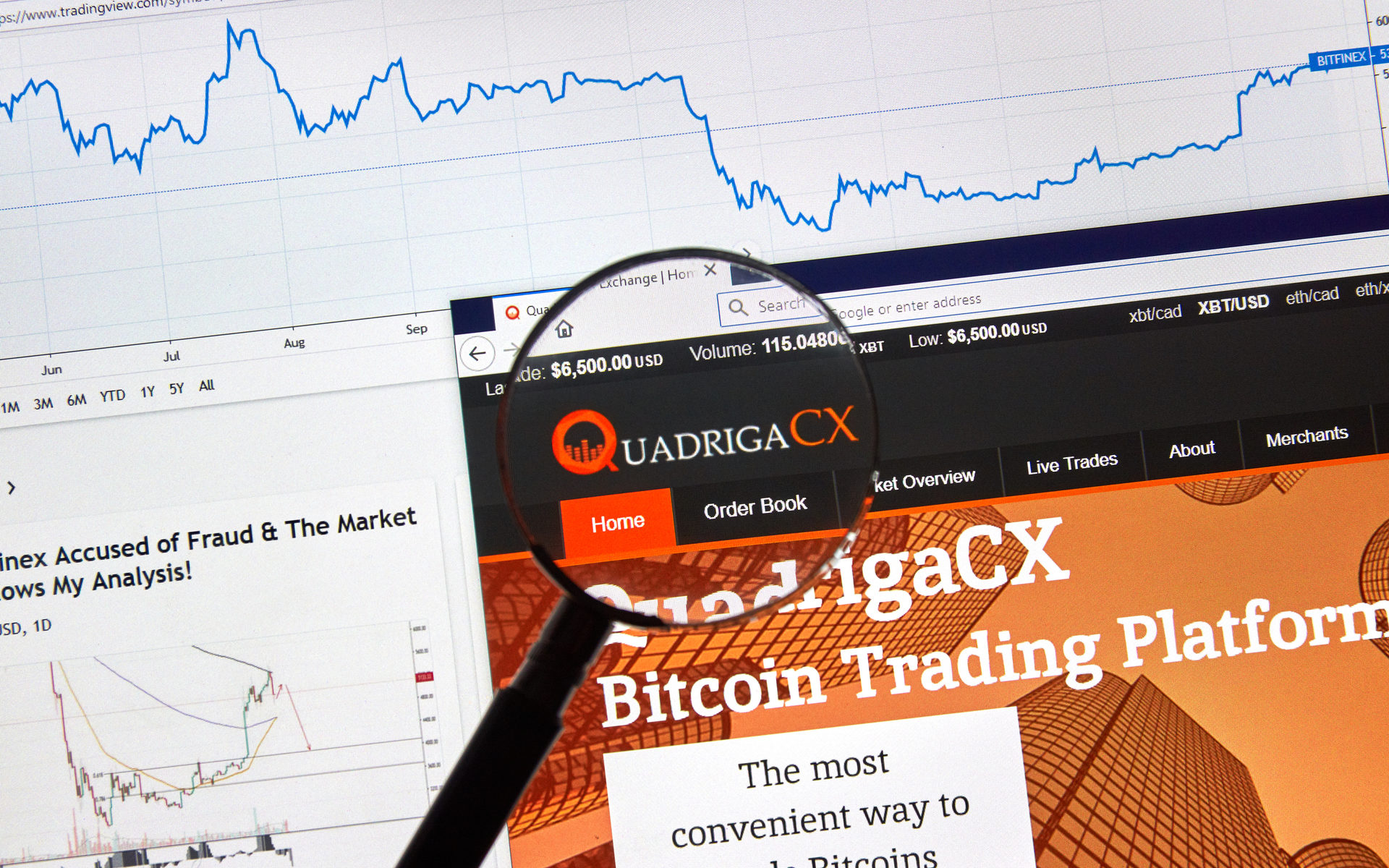 In a court document filed this week, Ernst & Young (EY), the accounting giant acting as the exchange’s bankruptcy trustee, petitioned for a relocation of their case.

Currently taking place in Halifax, Nova Scotia, the saga should shift to Toronto, says EY, as the subjects of interest reside specifically in Ontario.

“As the majority of the professionals are located in Ontario, there would be significant cost savings to transferring the proceedings to Ontario,” local news outlet the Financial Post quotes the company as saying.

“There are very few remaining ties to Nova Scotia at this time.”

As Bitcoinist reported, QuadrigaCX abruptly imploded in December 2018 following the death of its CEO, Gerald Cotten.

A scandal then erupted, with users claiming they lost funds worth in excess of $190 million in both cryptocurrency and fiat currency.

Questions over funds management by Cotten combined with suspicions the exchange was in trouble long before his death formed the basis of the ongoing legal proceedings.

This week marks the final deadline those affected can submit claims for compensation.

In June, EY alleged Cotten had misappropriated funds for his own use. At the same time, the accountant said it could not locate the full tranche of missing Bitcoin, leading to anger from consumers.

Further controversy centers on assets which Cotten allegedly purchased with company funds. Some of these have been sold in cooperation with the CEO’s widow, Jennifer Robertson, EY says.

According to the Financial Post citing a report, “those assets include properties in Nova Scotia and British Columbia, a small aircraft, ‘luxury vehicles,’ a sailboat, investments, cash and gold and silver coins.”

The debacle is not the only one meanwhile facing the Canadian Bitcoin scene. Last month, it emerged that US regulators were investigating social messaging app Kik over its 2017 initial coin offering (ICO).

As per allegations from Securities and Exchange Commission (SEC), Kik flouted the law by selling tokens as unregistered securities.

The ensuing court proceedings have dropped multiple bombshells due to the minute details supplied by both sides.

Separately, fellow US organization the Commodity Futures Trading Commission (CFTC) is eyeing derivatives giant BitMEX. Despite not being operation in the US, the regulator claims the company failed to uphold a ban on US residents using its services.

The results of the investigation are pending, while news of its existence in late July sparked a mass funds exodus.

What do you think about the QuadrigaCX investigation? Let us know in the comments below!