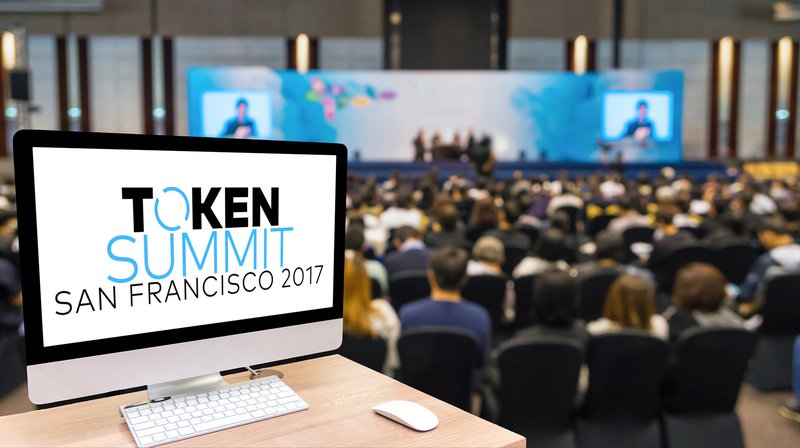 On December 5th, 2017, the Mission Bay Conference Center in San Francisco hosted cryptocurrency enthusiasts in suits, hoodies and everything in between. Token Summit II, presented by William Mougayar, author of “The Business Blockchain,” and Nick Tomaino, founder of 1confirmation, was a hub for cohesion and problem-solving in the blockchain space. Experts gathered from every corner of the industry to discuss government regulation, cryptocurrency initiatives and the future of blockchain technology.

Here are some of the highlights from the conference.

Common questions that echoed throughout the panel: Which regulatory agency should investors focus on? Are tokens securities? Will there be new regulation or does existing regulation suffice?

Haun believes that “people in the ICO space are myopically focused on the SEC.” Although the SEC has already issued guidance and issued emergency action, there is an “alphabet soup” of other agencies that could issue further regulation. Federal and state regulatory agencies such as the DOJ could also intervene –– which could involve prison time for breaking the law.

Wojtas, on the other hand, explained her perception that because the SEC is leading the charge, other agencies are taking a backseat. She speculated that “[people] are free to continue to do what we are doing,” while being sensitive to all regulations.

The short answer from the entire panel on whether or not tokens should count as securities: the government hasn’t figured it out yet. They agreed that until the government sets a precedent in court, there is no clear answer.

A utopian scenario in terms of regulating the industry as a whole would entail new regulatory schemes that specialize in blockchain technology and tokenization. The panelists suggested that there is a low likelihood for new regulation in the United States but that investors might see clarity once there is a body of cases that grows from tokens challenging the government in court or vice versa.

Messari, a new transparency and disclosures project, shared their vision to become the open source data library for the universe of crypto assets –– an SEC EDGAR-like solution for consumer protection. Ryan Selkis, founder of the Messari project, summarized the crux of cryptocurrency: Quasi-fiduciaries are selling quasi-securities, and there is no gold standard for disclosure.

By creating an open data library, Messari hopes to serve all people: consumers, investors, lawyers and beyond. The team is committed to neutrality, working with regulatory standards bodies and cryptocurrency projects on a global scale to provide a free, open-source database.

Oliver Bussmann, President of the Crypto Valley Association, utilized his panel time to entice potential cryptocurrency token founders to consider the Crypto Valley (Zug, Switzerland) as the ultimate location to launch their venture. The Valley is leveraging Switzerland’s deep-rooted culture of privacy protection, confidentiality and legal certainty to become one of the fastest-growing global ecosystems. It boasts over 500 total members and an increase of 30 members per month. It’s no surprise that Crypto Valley churns out cryptocurrencies like clockwork. The Valley has produced 10+ large scale Initial Coin Offerings (ICOs) with 40+ in the process and 170+ in the pipeline.

In an interview with Bitcoin Magazine, Bussmann explained that unlike other ecosystems, such as Silicon Valley, entrepreneurs can expect to find every possible resource necessary for a successful token launch within a 30-mile radius of Crypto Valley.

The Future of Cryptocurrency

When asked where he hypothesizes cryptocurrencies are in terms of bubble status, Ravikant replied that money can be a bubble that doesn’t pop and that he isn’t sure about the severity of the cryptocurrency bubble. As he explained, “If we all agree that something has value, it does.”

In regards to government regulation, Ravikant’s answer was straight to the point:

“It’s not a question of when the government will get blockchain, but how.”