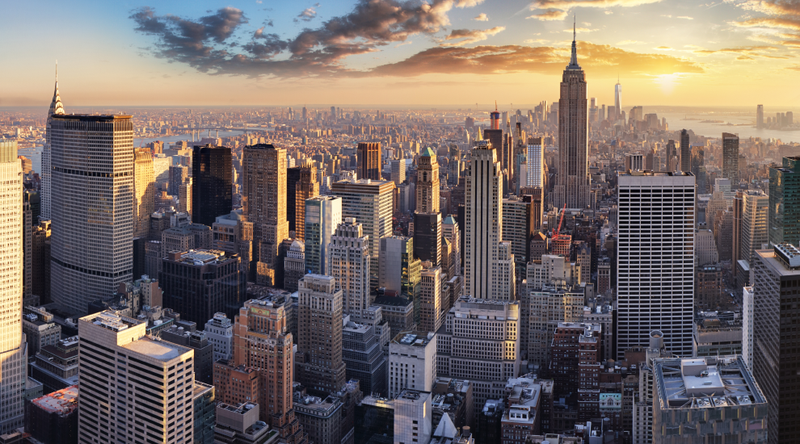 Coinbase has secured approval from New York state regulators to act “as a limited purpose trust company” in the state, a press release reveals.

According to the release, the New York Department of Financial Services (DFS) has officially signed off on an application for the Coinbase Custody Trust Company, a subsidiary of Coinbase Global, Inc. With the approval, Coinbase is now authorized to provide custody services in the state of New York for bitcoin, ethereum, bitcoin cash, litecoin, ethereum classic and XRP, the last of which is the only cryptocurrency not yet listed on Coinbase’s platforms.

“The New York State Limited Purpose Trust charter, which now enables Coinbase Custody to act as a Qualified Custodian for crypto assets, builds on our unparalleled success as a crypto custodian while holding the company to the same exacting fiduciary standards and oversight of other, mature financial institutions operating in New York. We applaud the leadership Superintendent Vullo has shown to guide the responsible growth of the cryptocurrency ecosystem and look forward to working with their offices in the future,” Asiff Hirji, president and COO of Coinbase, commented in the press release.

Coinbase’s institutional-grade cryptocurrency custody services went live in July 2018. The services were part of a larger push to appeal to accredited investors, which included the now defunct Coinbase Index Fund. In June, the exchange also announced that it was pursuing a broker dealer license from the U.S. Securities and Exchange Commission, something that would allow it to list approved securities tokens if approved.

DFS first approved Coinbase’s Money Transmitter and Virtual Currency licenses in January of 2017. To date, the New York regulator has issued eleven charters and licenses for cryptocurrency companies in the space. Back in April, the DFS sent inquiries to 13 top exchanges to survey their operations and gauge their use among New York investors. A handful of exchanges didn’t responded, including Kraken, whose CEO Jesse Powell took issue with the practice.

A busy week thus far for Coinbase, the exchange announced earlier today that it has integrated USD Coin, a fiat-collateralized stablecoin that it developed with Circle through their joint blockchain consortium CENTRE.