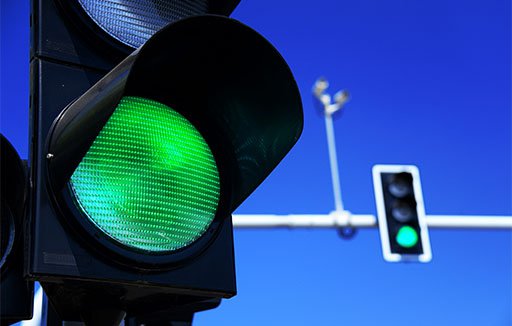 CME Group, the world’s largest futures exchange, has announced that it has self-certified the initial listing of its Bitcoin futures contract. CME first announced its intentions to launch a Bitcoin futures product on October 31, 2017.

The new contract will be available for trading on the CME Globex electronic trading platform effective on Sunday, December 17, 2017, for a trade date of December 18.

“Bitcoin, a virtual currency, is a commodity unlike any the Commission has dealt with in the past,” said CFTC Chairman J. Christopher Giancarlo in a press release. “As a result, we have had extensive discussions with the exchanges regarding the proposed contracts, and CME, CFE and Cantor have agreed to significant enhancements to protect customers and maintain orderly markets.”

Cboe said they are “operational ready.” Both Cboe and the Cantor Exchange plan to announce a start date soon.

These new derivatives open the doors for institutional investors, as well as introducing the possibility of more cryptocurrencies becoming available in the future. After a record high on Wednesday for bitcoin price of $11,377, there was a 20 percent drop from profit takers down to $9,021; it has since fluctuated several times and is now selling at around $10,500.