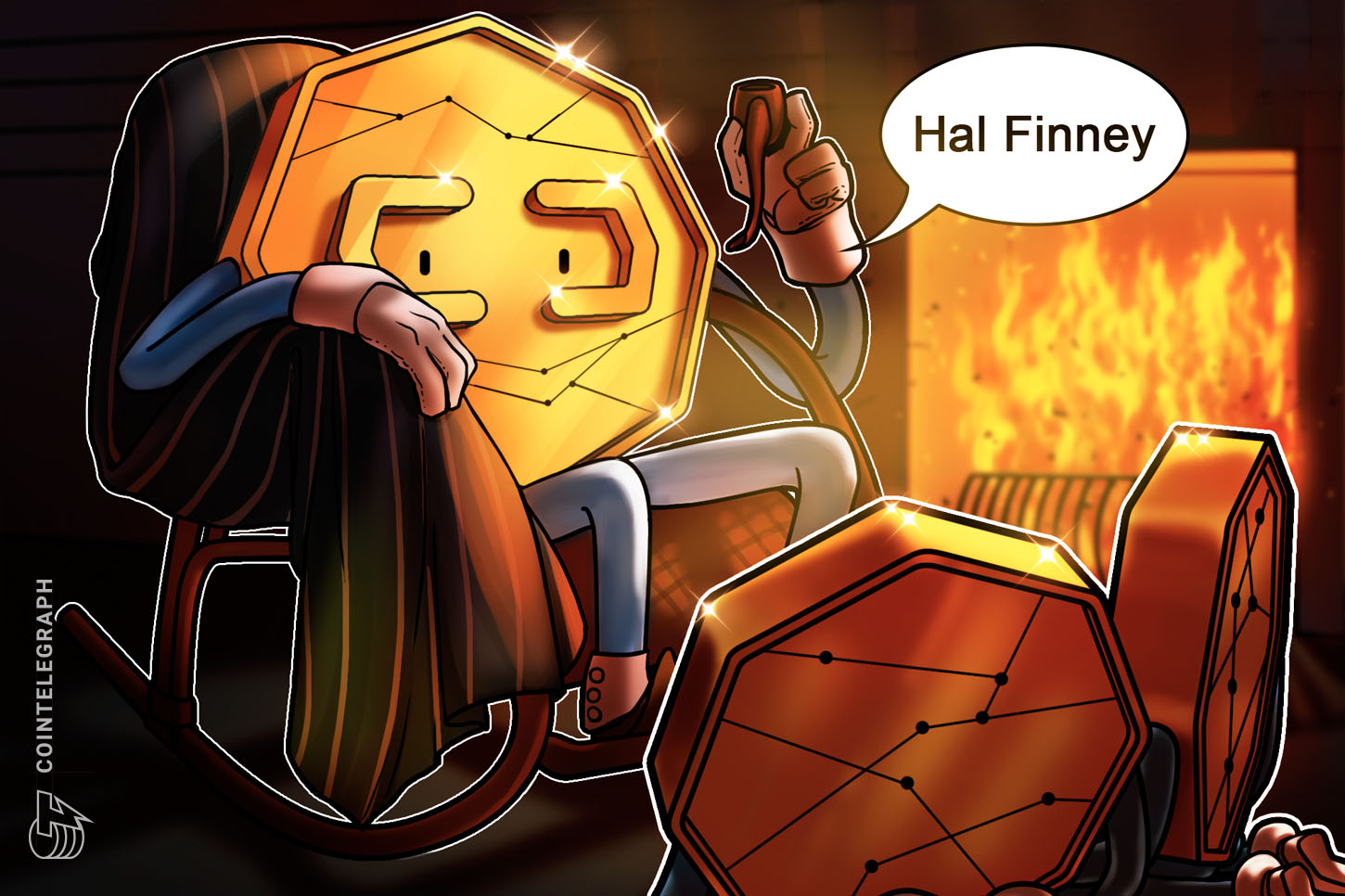 It’s been six years since Hal Finney passed away from the Amyotrophic Lateral Sclerosis, or ALS. Finney is known as an early supporter of Bitcoin (BTC), and one of the first people to respond to Satoshi Nakamoto’s initial post on the cypherpunk mailing list. In Bitcoin’s earliest days, he was the only one who fully understood the possibilities of the technology, without being overtly skeptical about its prospects.

Finney was one of the better-known cryptographers in the cypherpunk community even prior to his involvement with Bitcoin. Early in his career, he worked for PGP Corporation, which owned Pretty Good Privacy software or PGP. The software allowed users to encrypt their texts, emails and files. In 2004, Finney developed Reusable Proofs of Work software or RPOW. It built on the proof-of-work concept developed by Adam Back in Hashcash by introducing reusability, hence the name. This was one of the stepping stones to Bitcoin; interestingly though, Satoshi did not cite Finney’s work in his white paper.

Cryptographer Adam Back told Cointelegraph that he had had some email exchanges with Finney over the years, including a request for Back to comment on RPOW. Though they never met in person, Back remembers Finney fondly:

Apparently, Finney was the first person outside of Satoshi to start mining Bitcoin, he was also the recipient of the first transaction. In 2009, he was diagnosed with ALS. At first, the disease progression was slow, but last months of his life, Finney spent completely paralyzed. In his farewell post on Bitcointalk.org, he downplayed his involvement in Bitcoin. After he died in 2014, Finney’s body was cryopreserved.

Prior to his death, Finney and his wife Fran worked to raise awareness and fundraising for ALS. Since his departure, Fran Finney has continued her husband’s legacy.