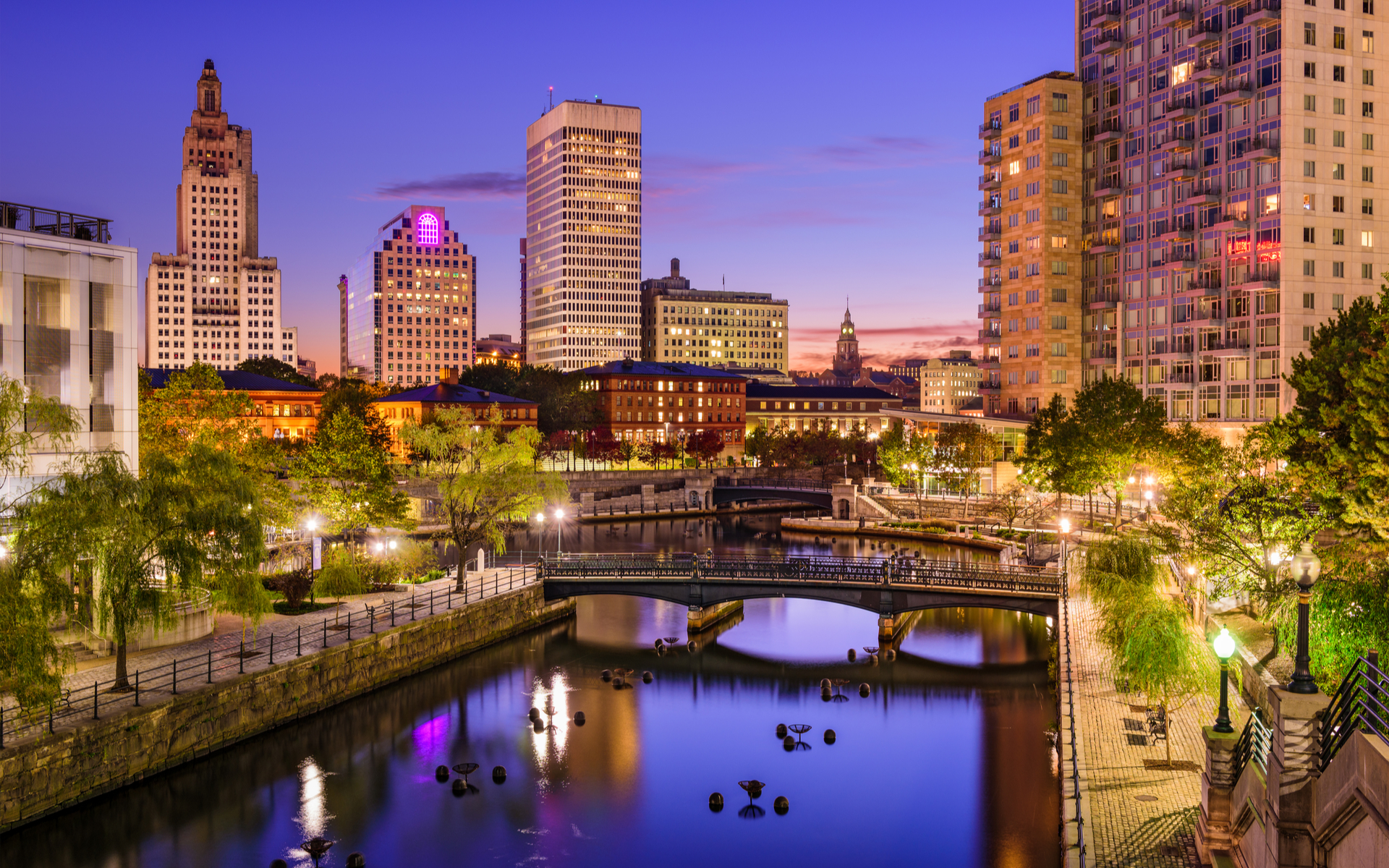 The state of Rhode Island introduced a bill, March 11, to establish an ‘economic growth blockchain act’. The aim of the bill is to create a blockchain-friendly business environment to encourage innovators to develop the next generation of digital products and services in the state.

To adhere to Rhode Island’s (and one would imagine most places) policy to promote a vigorous and growing economy and encourage job creation, two Republican lawmakers have come up with a plan. And that plan revolves around blockchain.

The state of Rhode Island understands that to compete in the twenty-first century economy, Rhode Island must offer one of the best business environments in the United States for blockchain and technology innovators, and should offer a comprehensive regulatory technology sandbox for these innovators to develop the next generation of digital products and services in Rhode Island.

The state intends to achieve this by building a robust public-private partnership, which will develop “an immutable interagency-industry-operability blockchain filing system.”

The bill also addresses the fact that existing legal frameworks are inadequate, having being put in place before blockchain technology existed. This has lead to many in the distributed ledger technology space, both in Rhode Island and across the US being denied banking services.

To counter this, the bill suggests the creation of “A new type of Rhode Island financial payments and depository institution that has expertise with customer identification, anti-money laundering and beneficial ownership requirements.”

Such an institution would be able to hold both traditional and digital assets as a custodian.

To further its aims, the state has established a 13-person blockchain technology advisory council.

Everything Is Better With A Bag Of Weed

Another item proposed by the bill is a blockchain-based track and trace platform for regulated products, specifically hemp and its derivatives.

This is intended to be a universal system, tracking product, payments and taxation accountability, to promote trust and protect public safety and health.

Rhode Island is not the first state to propose blockchain-friendly regulation to encourage investment, with Wyoming notably enacting four such bills just over a year ago.

However, with little movement currently at a federal level, it seems that forward-thinking state legislatures must stake their own path into the blockchain future. You never know, eventually the nations lawmakers might catch up.

What do you make of the Rhode Island’s new blockchain-focused bill? Add your thoughts on it below!