Skip to content
Home » SEC Telegram Rejection: Simply Down To The Howey Test? 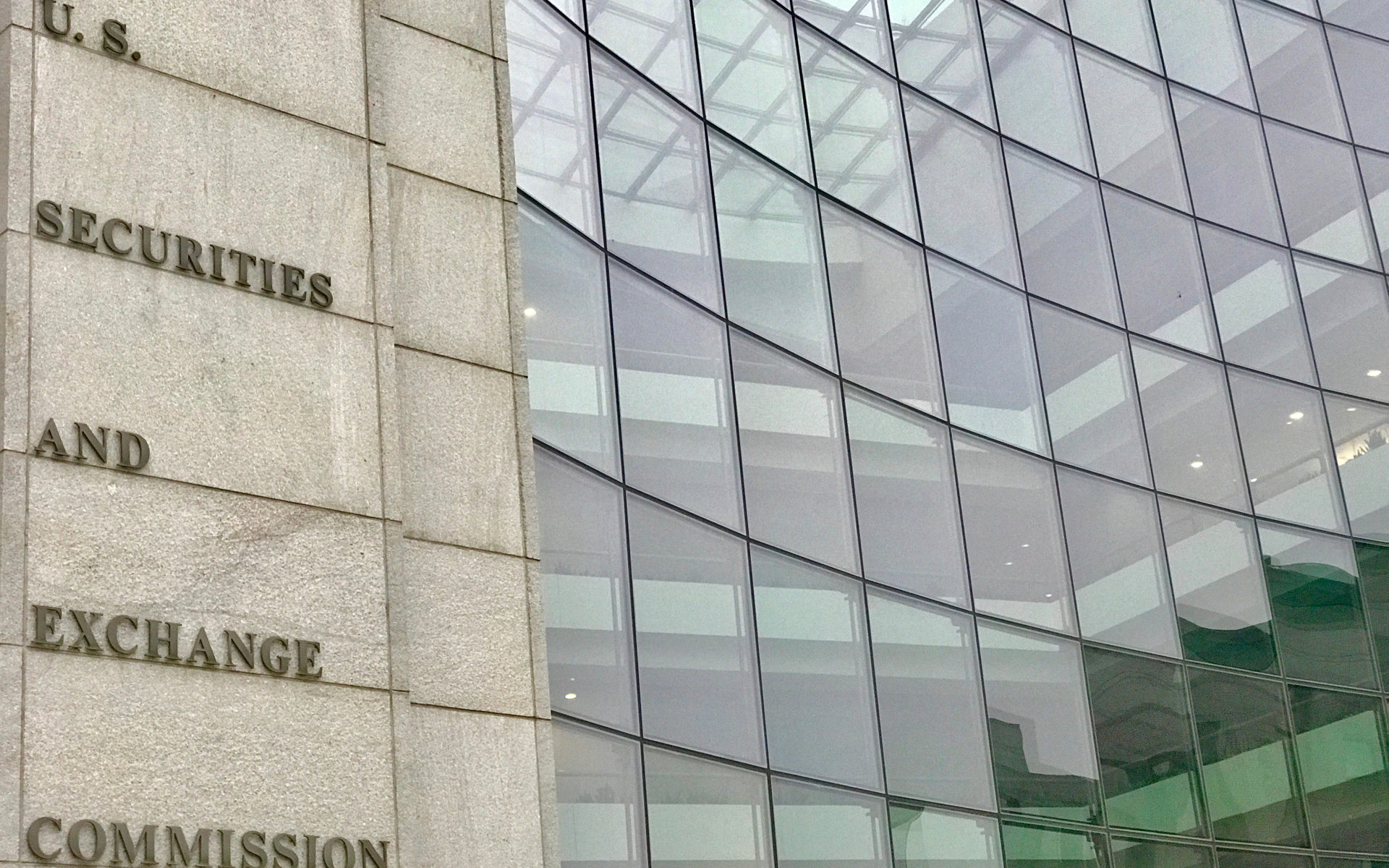 Following the SEC clampdown on Telegram’s Gram-token issuing to early investors, many have accused it of inconsistency. But some commentators have suggested that actually the SEC is being very consistent, and simply applying the Howey test as always.

Simply put, the Howey test says that a security fulfils four criteria. A cryptocurrency is deemed a security, if and only if: a person (1) invests money, in (2) a common enterprise, with (3) an expectation of profits, (4) through the efforts of others.

Whether an 85 year-old law relating to a citrus farm is suitable for judging cryptocurrencies is a different matter entirely. The Securities and Exchange Commission (SEC) decision would seem to be directly based on the Howey test.

Criteria 1 and 2 are self evident. When venture capitalists invest money they expect a profit. So the matter then becomes down to whether this is a common enterprise based on the efforts of others.

The SEC ruling repeatedly states the fact that Telegram and the Durov’s control and manage everything. This would indeed suggest that this ‘common enterprise’ is driven through the managerial efforts of others.

So How Can Future Efforts Avoid The Same Fate?

According to Electric Capital co-founder, Avichal Garg, there are three main issues to avoid:

These could be addressed through greater integration of third party development on the chain, and building utility at launch rather than future utility. Garg suggests that projects should avoid promising investors a return, and perhaps avoiding conversations with exchanges altogether.

However, if this sounds like potentially positive news, Coinmetrics co-founder, Nic Carter, thinks it is anything but. He tweeted:

Many will read this thread and think “this bodes well for my favorite VC backed coin” but I’d say it reads like the opposite.

Carter cited a lack of public market standard disclosure across the industry, and questioned the supposed ‘utility’ of any coin other than BTC and ETH.

Do you think the United States SEC are consistent in their crypto rulings? Add your thoughts below!

Beware of the IRS, H&S Warns its Crypto Customers – Bitcoinist.com

Bitcoin Burglars on the Run After Mayfair Store Robbery – Bitcoinist.com

Blockchain Could Secure You Your Dream Job, Billionaire Hints

Hedera Hashgraph: What Happened to the ‘Bitcoin Killer’? – Bitcoinist.com