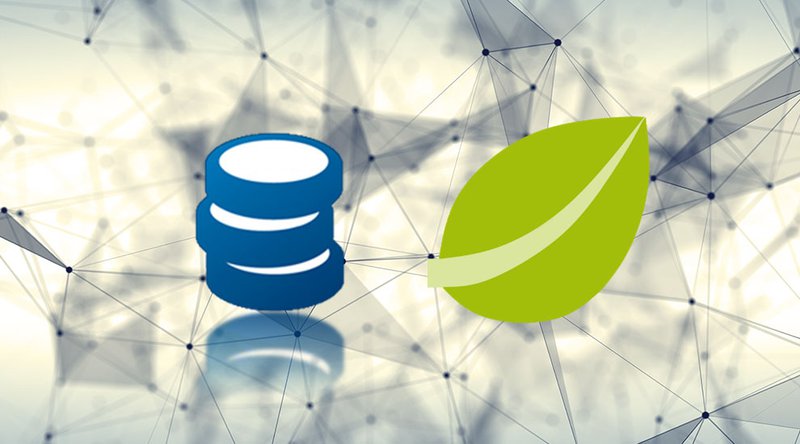 Today, two of the world’s largest cryptocurrency investment platforms, Coinbase and Bitfinex, both announced that they were adopting support for Segregated Witness (SegWit) protocols for bitcoin (BTC) traded on their exchanges.

In its announcement, Bitfinex stated, “The SegWit implementation means Bitfinex users can benefit from lower BTC withdrawal fees (approximately 15 percent) and improved processing times on transactions across the Bitcoin network.” The exchange did make clear that the support for bitcoin deposits and withdrawals using pay-to-script-hash (P2SH) SegWit addresses were the only ones thus far slated for bitcoin and not applicable to bitcoin cash (BCH).

Coinbase, on the other hand, tweeted that it had finished testing for SegWit for Bitcoin. It will phase in the launch, with the goal of “targeting a 100% launch to all customers by mid next week.” Coinbase affirmed its plan for a 2018 SegWit implementation on December 15, 2017 and seemingly delivered on the SegWit statements it made on February 13, 2018.

Reasons for the support of using SegWit addresses are clear.  Prior to the activation of the Segregated Witness soft fork in August 2017, there were concerns about the scalability and malleability of Bitcoin due to the size limit of the blocks and a potential manipulation of the transaction ID. These concerns had been a source of debate for years until the “soft fork” allowed for protocol upgrades to the software.

While many hard and soft wallets already adopted support for SegWit protocols, the move by both companies is huge given the volume of bitcoin traded on each platform. At the time of this writing, both Bitfinex and Coinbase’s exchange, GDAX, accounted for nearly one tenth of global bitcoin trades over the previous 24 hours. This number underestimates the impact on BTC trading volume as it does not include Coinbase’s wallet platform. Both Bitfinex and GDAX are ranked as top 10 exchanges in the world by trading volume, at 5th and 8th, respectively.

The positive news for both exchanges comes at a time of mounting pressure from the public. Coinbase has faced community backlash on higher Bitcoin transaction fees, customers’ inability to withdraw funds to PayPal accounts and credit cards being disabled as a payment method for U.S. customers.

Bitfinex’s announcement comes on the heels of a tumultuous end to 2017 and a rough start to 2018, inclusive of new account registration issues, a CFTC subpoena and firing of auditor Friedman LLP.

With the announcements of SegWit adoption for Bitcoin, it seems that Coinbase has addressed a major issue for its consumer base, and Bitfinex has been able to release some much-needed positive news for its customers amidst its recent controversies.

For more information on Segregated Witness, check out our earlier articles on Bitcoin Magazine.

How Remote R&D Helps Accelerate the Pace of Innovation

Who the f*ck is Going to Build Enterprise Blockchain Solutions?