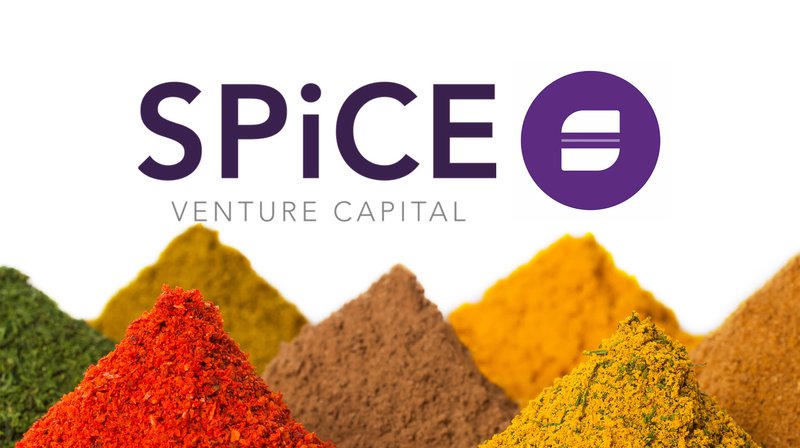 Venture capital firm SPiCE VC is announcing today the launch of the first ICO for a “Liquid VC” fund that will use the Bancor protocol to offer immediate liquidity to investors. The fund is open to pre-qualified investors according to specific country regulations. In the U.S., the relevant regulation is Regulation D, Rule 506(c).

“While equity crowdsourcing brought startup investments to the public, we are hoping that SPiCE with its liquidity and inclusivity will bring more people to investing in a venture capital fund, taking the portfolio approach, and avoiding the inherent risk of investing into a single startup or ICO,” said Carlos Domingo, co-founder and managing partner of SPiCE and a former CEO of Telefonica R&D.

SPiCE wants to leverage blockchain technology to disrupt the venture capital industry with regulatory-compliant, tradable securities tokens that entitle holders to 100 percent of net exit revenues. The Ethereum-based SPiCE token will act as a digital security, assuring that token holders get their share of the exits when they occur, and a tradable asset.

SPiCE advisers include Brendan Eich, inventor of JavaScript and co-founder of Mozilla and Brave, which launched the Basic Attention Token ICO; Eyal Hertzog, co-founder of Metacafe and co-founder and architect of Bancor; and entrepreneur Loïc Le Meur, co-founder of LeWeb. SPiCE is also partnering with the Aragon Network, a digital jurisdictional platform for decentralized organizations based on digital tokens.

“We are excited about SPiCE’s decision to utilize the Bancor protocol to add liquidity to its security token,” said Hertzog. “The extreme efficiency that blockchain and smart contracts technologies enable resulted in a volume of ICO crowdfunding for blockchain companies that has surpassed traditional early stage VC investment, and now with SPiCE VC, this revolution is coming for the funding of VCs themselves.”

“For me joining SPiCE VC was a no-brainer, after being in the tech industry for more than twenty years, this is the most exciting project with the best team that I have been working in my entire career,” Domingo told Bitcoin Magazine.

In March of 2017, Blockchain Capital launched a similar liquidity-enhanced venture capital fund called Blockchain Capital III: a combination of a traditional limited partnership and the Ethereum-based BCAP digital token. According to Brock Pierce, the fund provides “the investor base across the globe with the opportunity to invest into a leading venture fund via a liquid, tradable, digital token.”

“SPiCE is building on the pioneering work of Brock Pierce for Blockchain Capital and taking it to the next level by providing a mechanism for our token holders to have a direct economic interest in our fund rather, than an indirect one as in the Blockchain Capital case,” said Domingo.

“In their case, Blockchain Capital uses part of the exit proceedings to buy tokens on the open market to raise their price so token holders can sell them, while SPiCE transfers the money of the proceedings from exiting startups directly to our token holders via buybacks from them directly and not the open market. This way, we have less dependency on the liquidity level of tokens for the token holders to benefit. Also, to increase liquidity from the beginning, we are implementing the Bancor smart reserve.”

“We are very excited about how advances in blockchain technology can actually solve one of the major problems of investing in VC funds, having your investment tied into the fund for 7–10 years before you can see any returns,” Domingo said. “We also believe that this increased liquidity will bring inclusivity as well, and will open up the option to invest in VC funds to a new breed of investors that have been left out of this asset class till SPiCE VC appeared.”

The SPiCE fund will invest in promising pre-series-A and pre-ICO technology startups, bridging the gap between seed funding from angels or incubators, and the first-series-A or ICO funding round. “SPiCE VC will focus on companies in that gap, either pre-series-A or pre-ICO, because once a company crosses the chasm, it achieves the fastest growth in valuation, which SPiCE investors may benefit from via its liquidity,” notes the announcement.

The SPiCE token ICO is scheduled for late November.