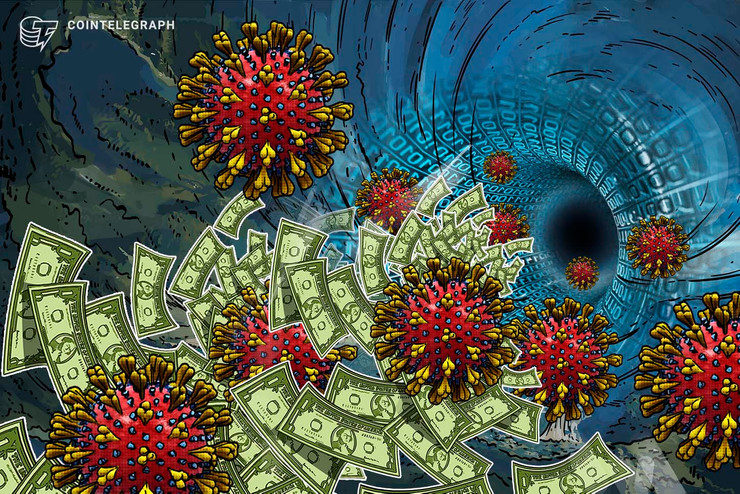 Square’s Bitcoin (BTC) revenue continues to grow, even as the popular payments app lowers its first-quarter revenue estimates by $800 million due to the coronavirus crisis.

According to a company announcement on March 24, COVID-19 was not a factor in the company’s growth until around 10 days ago:

“While the beginning of March was relatively in line with the company’s expectations, over the trailing ten-day period Seller GPV [gross processing volume] has declined by approximately 25% year over year, with greater declines in recent days.”

This resulted in Square revising its first-quarter total net revenue from an estimate of $1.3–1.344 billion to the $515–$525 million range. The company was also forced to withdraw its full-year 2020 guidance, and “expects to provide a further update on its first-quarter 2020 earnings call in May.”

Square’s CashApp supports Bitcoin transactions and generates significant revenue for the company. In the fourth quarter of 2019 alone, the service generated $178 million.

Despite the company’s struggles and the latest economic downturn, CashApp has seen increased adoption and investments in Bitcoin, according to the company’s spokesperson. Meanwhile, Square’s stock was up 15.75% on the day.

The company’s updated revenue outlook seems to support the idea that as the global economic panic deepens, more investors may seek shelter in Bitcoin.