Skip to content
Home » Surviving on Bitcoin for a Day: Influencer Ryan Trahan Does a Test Ride 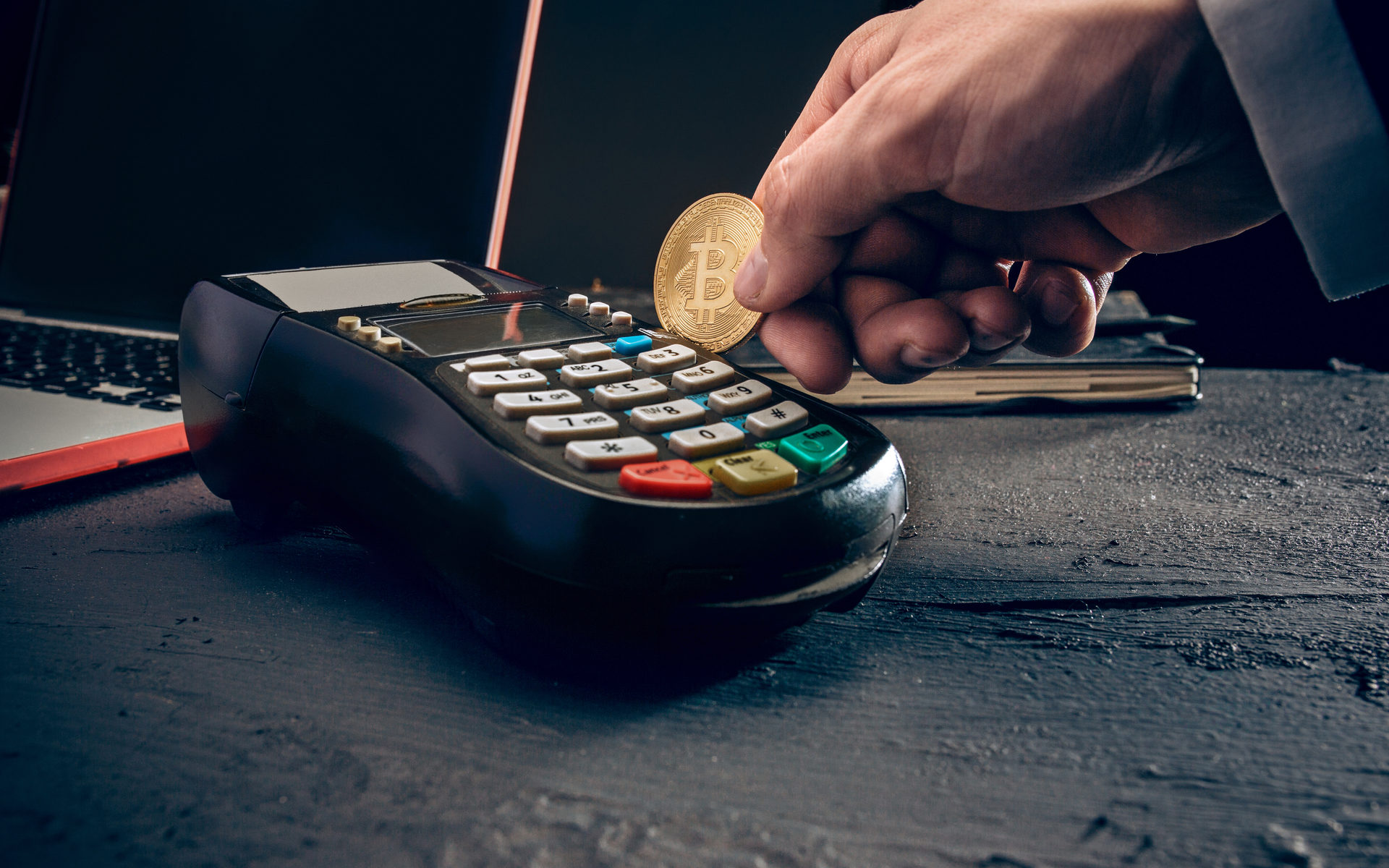 Can a YouTube influencer survive for a day by only spending Bitcoin (BTC)? Ryan Trahan tried this out as a part of his series of stunts and challenges.

Buying Food With Bitcoin was the Most Difficult Task

Trahan started off at a whooping milestone, being a “one-coiner”. He was handed one gleaming Bitcoin at the start of the video and promptly set out to buy breakfast.

His first attempt ended in a failure, as food trucks said a no to his requests for BTC payments. Eagle, Texas, has a single Thai restaurant that promised to accept Bitcoin. Luckily, Ryan Trahan managed to get a meal, but he had to cheat and use another method to pay. The restaurant only tested the waters with BTC, accepting the coins for a few months in the past. Coinmap, the app showing locations that accept Bitcoin, revealed only outdated locations and restaurants that were not in business.

Trahan did manage to pay for a haircut at his local barbershop, immediately using his mobile wallet. The bill came to $35, which was just a fraction of a BTC. Trahan spent Bitcoin at a rate of about $9,100 per coin, and since the video’s launch, the price is a bit closer to $9,400.

Hitching a Ride and Hotel Worked with BTC

Transportation was a bit easier, though it came with challenges. Trahan either cheated or was extremely lucky to find an abandoned scooter, on which he navigated the city. Scooters, apparently, did not take a BTC payment.

But hiring an Uber was easier, though requiring an extra step. Trahan spent Bitcoin to get a $20 gift card, which he then used to get an Uber ride.

Mariot, the hotel chain, was more hospitable, offering reservations, accommodation and room service as a Bitcoin payment. Trahan ended up owning the remainder of around 0.96 BTC. Not bad for an influencer with a $500,000 net worth.

Spending Bitcoin in 2019 should be easier – network fees are near an all-time low, and come to around $0.50 or lower for getting into the next block. But Trahan ran into an unexpected delay – waiting for his “change”, or UTXO balance, to return to his wallet and to be confirmed. This may take a few minutes, at least the time until the next block. In case the network is congested, paying in BTC may have to wait for hours until it clears. Some merchants accept zero-confirmation payments, but the wallet owner may face troubles using the remainder of the coins for a while.

What do you think about Trahan’s test with Bitcoin? Share your thoughts in the comments section below!