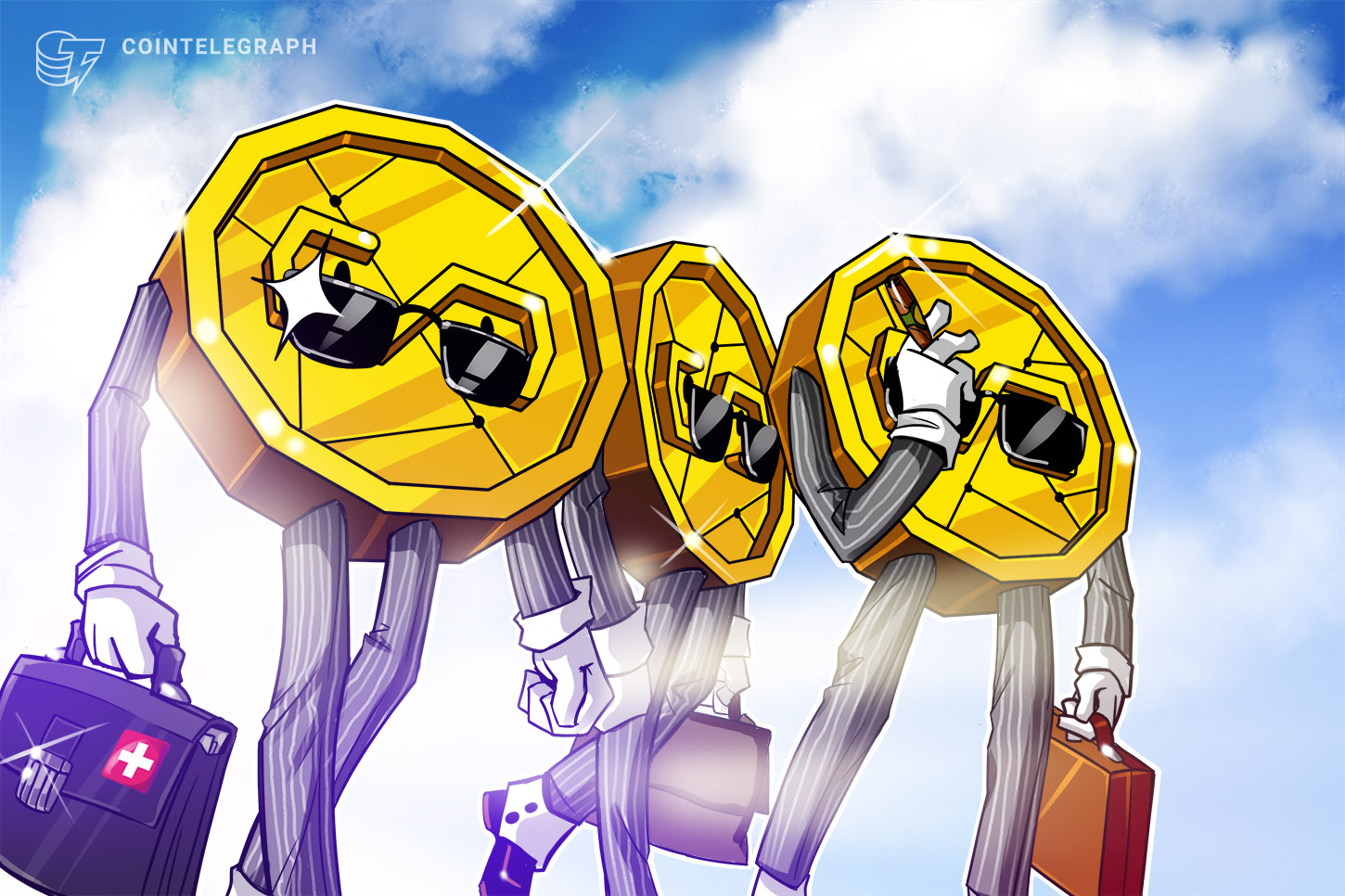 Galaxus, the largest online retailer in Switzerland, could start accepting payments in a stablecoin issued by local cryptocurrency bank Sygnum.

According to an Aug. 27 tweet by Sygnum, the companies have just completed an electronic commerce payment using Sygnum Bank’s stablecoin known as Digital Swiss Franc (DCHF). As officially announced, the e-commerce transaction was enabled by Denmark-based crypto payment processor Coinify.

Launched in March 2020, Sygnum’s DCHF stablecoin is pegged one-to-one to with the Swiss franc, and intends to eliminate the need for card systems, reduce settlement costs and fraud, as well as provide instant transactions.

As previously reported, Sygnum Bank claims to be the first licensed bank in Switzerland to issue a stablecoin. The bank holds a digital asset bank license with the Swiss Financial Market Supervisory Authority, or FINMA.

By implementing Sygnum’s DCHF stablecoin to e-commerce, the companies intend to tap the $3.5 trillion global e-commerce industry. The new payment method is expected to bring direct connections between consumers and online retailers, eliminating intermediaries and associated fraud, the announcement notes.

Galaxus CFO Thomas Fugmann said that the adoption of the new DCHF stablecoin is a major step forward to bringing a better online retail platform. “Enabling our customers in Switzerland and Liechtenstein to make payments on our online store with stable digital currencies like the DCHF further enhances their convenience,” Fugmann said.

The executive also emphasized that Galaxus strengthened its position as an e-commerce pioneer by accepting cryptocurrencies like Bitcoin (BTC) as a means of payment in early 2019. As reported, Galaxus’s affiliate firm Digitec Galaxus started accepting payments in a number of cryptocurrencies like BTC, Ether (ETH), XRP, Bitcoin Cash (BCH), Litecoin (LTC), and others. The payment method was initially available for purchases worth over 200 francs, or about $200.

Cointelegraph reached out to Galaxus for additional queries regarding the development. This article will be updated pending any new information.