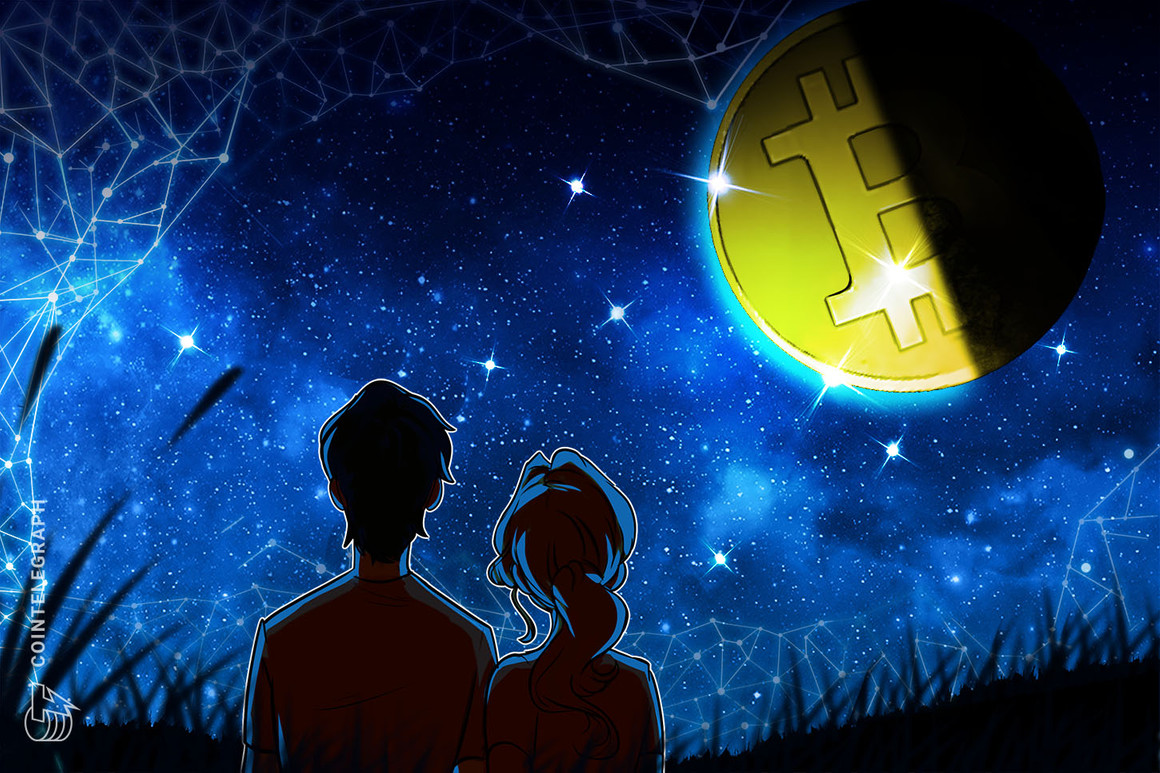 The high-profile coin purchases by corporate entities like MicroStrategy and Tesla were credited in part with pushing up the price of Bitcoin (BTC) throughout the end of 2020 and beginning of 2021.

Allotting billions of dollars worth of Bitcoin to their balance sheets had a knock-on effect on the stock prices of Tesla and MicroStrategy, both of which were subject to 340% and 808% pumps respectively from the moment their CEOs began stacking sats and posting crypto memes.

But the glow afforded Tesla and MicroStrategy by their headline-grabbing Bitcoin purchases proved to be short-lived. After the share prices of both stocks peaked in early February, MicroStrategy shed value on its way to 64% losses, and Tesla went on to experience its worst losing streak in three years after losing 36% in the past three and a half months.

Comparatively, MicroStrategy was priced at $140 prior to its first Bitcoin purchase in August 2020. Tesla shares were worth around $200 in mid-2020 when CEO Elon Musk began tweeting Bitcoin and Dogecoin (DOGE) memes in earnest.

Bitcoin’s ongoing surge amid these stock losses could imply that traditional investors were less willing to gamble on Bitcoin’s continued success than those in the crypto space. Bitcoin climbed in value for two more months before hitting its recent peak of $65,000, and then summarily crashed, eventually going on to record 52% losses before a strong rebound.

Tesla and MicroStrategy’s failure to retain their gains from their Bitcoin exposure, and Elon Musk’s failure to move markets the way he used to, could be a sign that the crypto space is becoming immune to such corporate meddling (or that the weight of the current market crash is too much for even Musk’s influence to reverse).

Ethereum co-creator Vitalik Buterin recently suggested as much, stating that the influence wielded by people like Musk would soon wane over time. “But I do think that the markets will learn. Elon is not going to have this influence forever,” said Buterin.