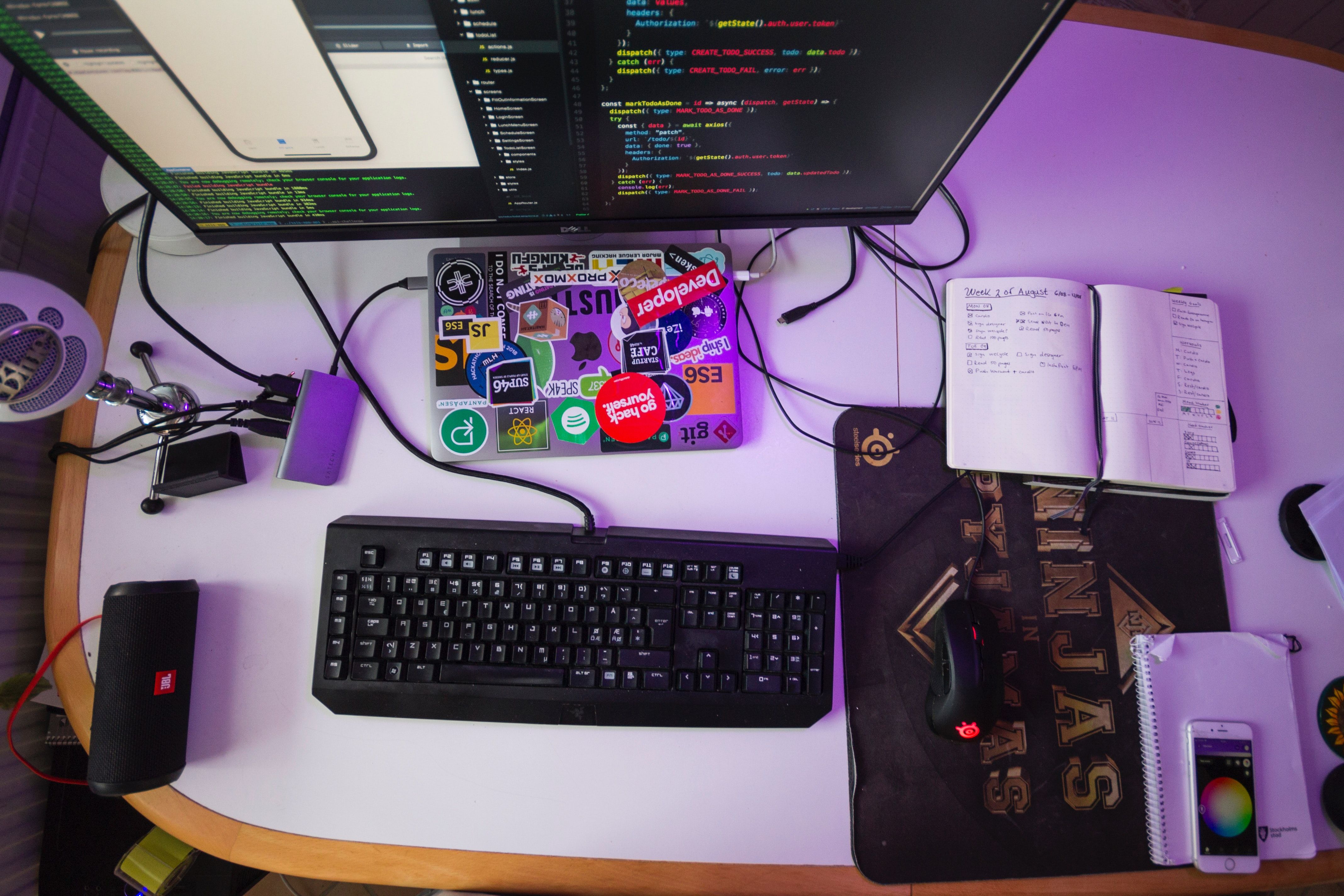 My role as CEO entails providing strategic and technical oversight for all apps we produce. I love crepes.

If your next big business move is making an app then you’re probably thinking about finding app developers or an app development agency to build your projects. While there are tons of resources out there on “what” to look for, it’s a bit more difficult to come by good information on the “when” and “where” of the matter. What seems like a minor detail becomes important when you’re tasked with getting the best people to create your software.

The issue of “when” is something that may surface sooner than you might think. The “where” of the situation is something that’s rooted in how you’re looking, not so much the geographic location.

Like assessing the skill sets of developers and the proficiencies of agencies you might hire, there isn’t a magic formula. Every app is different, meaning it requires an understanding of a process – there isn’t some concrete action we can advise like ‘find your app developers in New York’ or ‘hire an agency after you’ve completed X task.’

As such, I’d like to discuss the matters of “when and where” to hopefully shed a little light on the process.

The ‘When’ of Finding App Developers

Some businesses and sole entrepreneurs start the process of seeking app developers or agencies as soon as they have an idea. Others put this off until they have a full-clad business plan.

You might think that we’re going to tell you that one is preferable over the other but the reality is that both have their place. It boils down to a few different factors.

Those With an Existing Business Plan

For businesses that put together an extensive business plan first, this is ideal when you plan to develop an app where there is already an audience. If you’re making something that is intended to be used internally at a business or as a supplement to a widely used website (meaning there is already an existing user base) then you’re best off putting together as many pieces of an app development plan together as possible.

Here, you can showcase the problem and solution offered by the app to develop a plan around a budget. In doing so so, you’ll be prepared by the time you either hire a team of developers and designers or get in touch with an app development agency.

Those Without an Existing Business Plan

On the other side, some businesses have identified the problem and a potential solution but don’t quite have all the pieces compiled into a fleshed-out business plan. In these cases, it’s still feasible to reach out to an app development company that can run you through a Design Sprint.

This five-day process takes an idea then solidifies it into a robust plan which is worked into a prototype that is tested by a group of users who provide feedback on the application. Developing the prototype is much cheaper than developing a full app and it gives a proof of concept that can be showcased to decision-makers or investors who will (hopefully) buy-in to financing the full app.

In either case, the Design Sprint is useful as it can help those with a comprehensive plan tweak their plan to lockdown more concrete expectations. And for those who are just beyond the idea stage, it can give you enough to formulate a solid enough business plan to get the funding necessary to build the MVP.

The ‘Where’ of Finding App Developers

I see a lot of people turn to who they know without fully understanding the capabilities of a developer or an agency. Many of us like to support friends and colleagues but it’s simply not the best way to selecting an app developer.

Of course, feel free to look at local providers or your colleague’s shop but don’t let either be your only stop. There are plenty of great resources available like Clutch, Mobile App Daily, and others that are trusted sources for finding an app development agency. Clutch, for example, vets the providers they feature and only allow verified reviews for their site, making it an ideal place for finding app developers.

While you could use a site like Upwork, Fiverr, or some other gig listing site, know that it’s an incredibly hit-or-miss process. You will certainly find developers and at good rates but that doesn’t necessarily mean that they’ll have the chops to do what you need.

Keep in mind that the physical location of the app developers or agency you find isn’t that relevant. A good developer or agency will be able to use collaboration tools to work remotely and deliver the same quality as if they were working on-premise with your team.

Some businesses like to keep everything as internal as possible which is why they’ll attempt to onboard the best developers they can find. The problem many companies face roots in the fact that it’s difficult to vet these individuals when you’re not sure of what skills someone needs to bring to the table to properly build the app.

An app developer or two might be great for a team where there are already similar professionals working together. So long as you have someone who can help vet – whether it’s someone on your internal team, a consultant, or a talent acquisition specialist – this is a good move so long as you ultimately find the perfect fit for your team and project.

Most agencies, especially full-service digital product agencies, do much more than simply build your app. They offer skill sets far beyond the capacities needed to code and support an app, often offering additional services like marketing and business plan development. Too, most agencies will stick with you to support and maintain an app throughout its lifecycle, often at a lower price point than the salary of a developer.

Finding an app developer is a process with a few moving parts that need to interchange at the right time to produce results. There are a couple of different points where you can begin the process; just know that no matter where you are, it’s a good idea to find someone that can run you through a Design Sprint. In any case, make sure you do your homework to hire the best developers or partner with the best agency.