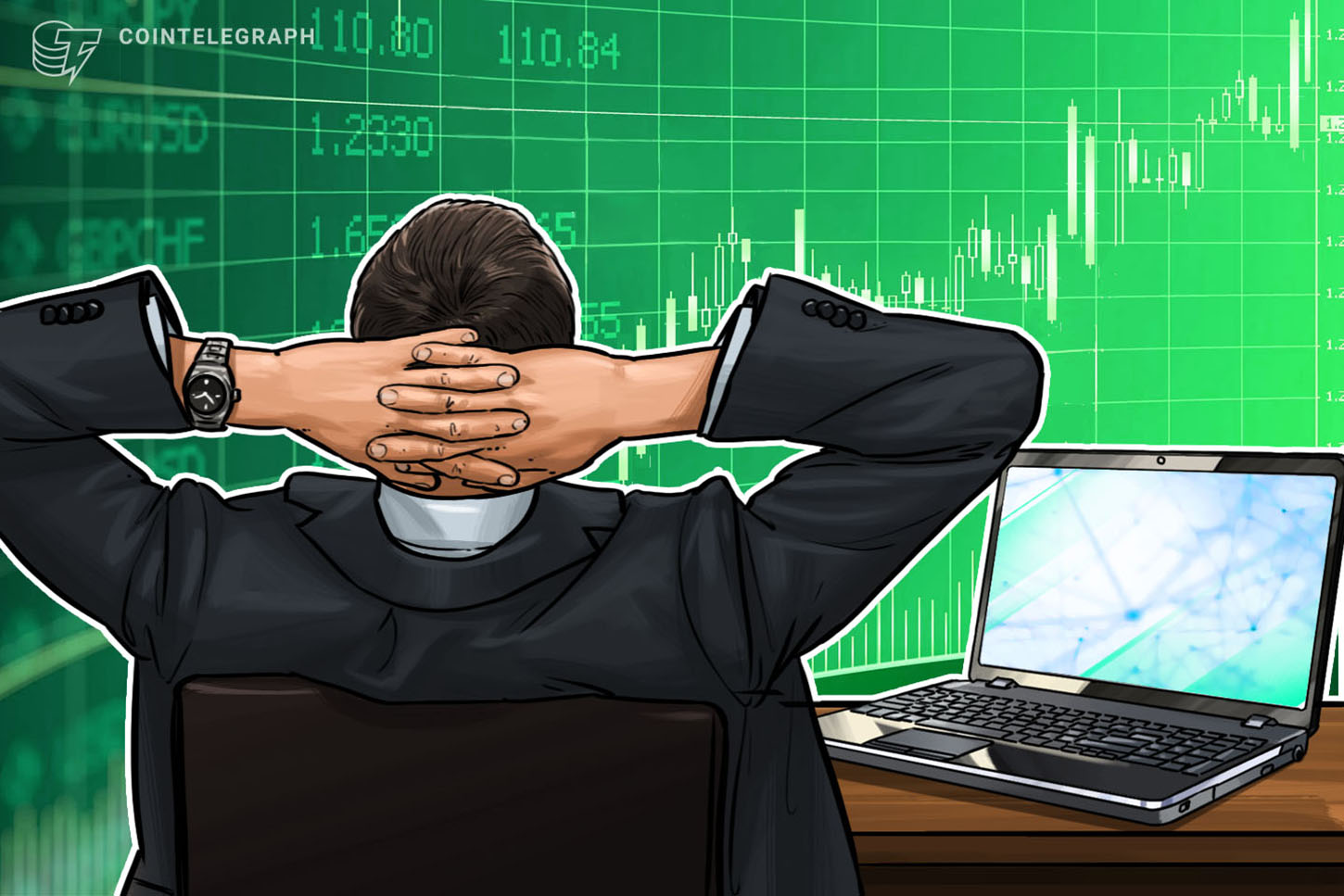 Google searches for Bitcoin (BTC) appear to be far less popular today than they were when the asset achieved its previous all-time high in December 2017.

“2017 was all about hype and first-time users jumping in to try to catch BTC because of FOMO (Fear Of Missing Out),” Celsius CEO Alex Mashinsky told Cointelegraph. “This time, it is different,” he noted. “The fact almost no one is searching for BTC,” said Mashinsky, referencing data from Google Trends, “tells you everyone already knows what it is and where to buy it (cash app or Paypal).”

Bitcoin has gained mainstream adoption in a number of areas this year, including PayPal launching crypto services on its platform, bolstering public awareness of the industry. After multiple years on a range-bound price roller coaster, Mashinsky said crypto began its current macro uptrend around the same time COVID-19 came on the scene — a stance also held by TradingView’s general manager Pierce Crosby.

“I started talking about new all-time highs in Feb 2020,” Mashinsky noted, subsequently pointing toward his YouTube interview with Ivan on Tech from April. In the interview, Mashinsky predicted BTC would hit fresh all-time highs before 2021, and he was right.

As far as future Bitcoin price action goes, the Celsius CEO seemingly has a more conservative view of Bitcoin’s potential than a number of other speculators, some of which project prices of $100,000 or more in the coming year. “We will retest $15-16k before we hit $30k towards the middle or second half of 2021,” he said. “There is still less supply and more demand, so Bitcoin price has more to do with what the economy, COVID-19, and the USD do than what Bitcoin does.”