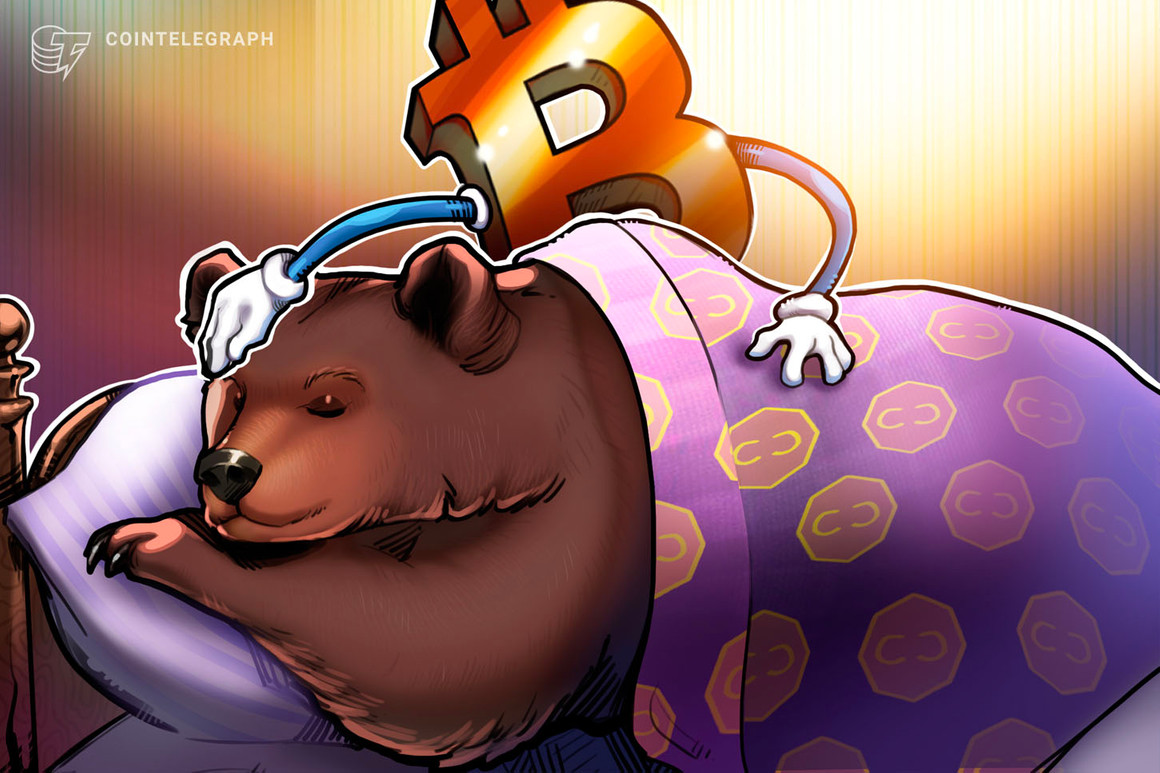 Bitcoin hit just shy of $50,000 in the past 24 hours, following news earlier this week that Tesla had purchased $1.5 billion worth of the asset. Despite Bitcoin (BTC) rising more than 100% past its 2017 high near $20,000 over the course of the past few months, Cheds, a crypto analyst and trader on Twitter, thinks the scene remains bullish.

“I think many people are looking for a local top here, or perhaps reasons for one because the price has risen so far so fast,” Cheds told Cointelegraph. Cheds is CMT level I certified, which indicates a specific level of expertise in technical analysis.

“In my view bulls are still in complete control, and every day we get more news of institutional adoption and demand, and that more than anything will be the driving force,” Cheds said. The crypto space is in the midst of a wave of mainstream big players allocating capital to Bitcoin. Aside from Tesla, MicroStrategy has put over $1 billion into BTC, while a number of other players have put various, albeit, smaller amounts of capital toward the digital asset.

“If you think the BTC price will go down because of a Canada ETF or Chinese new year, you were just looking for an excuse to sell anyway,” Cheds explained. Canada recently greenlit a Bitcoin exchange-traded fund, or ETF.

“Yesterday we witnessed another All-time high Bitcoin day candle close ~$49K,” crypto trader and analyst on Twitter, CryptoWendyO, told Cointelegraph. “However, we are currently struggling a bit to kiss $50K,” she said, adding: