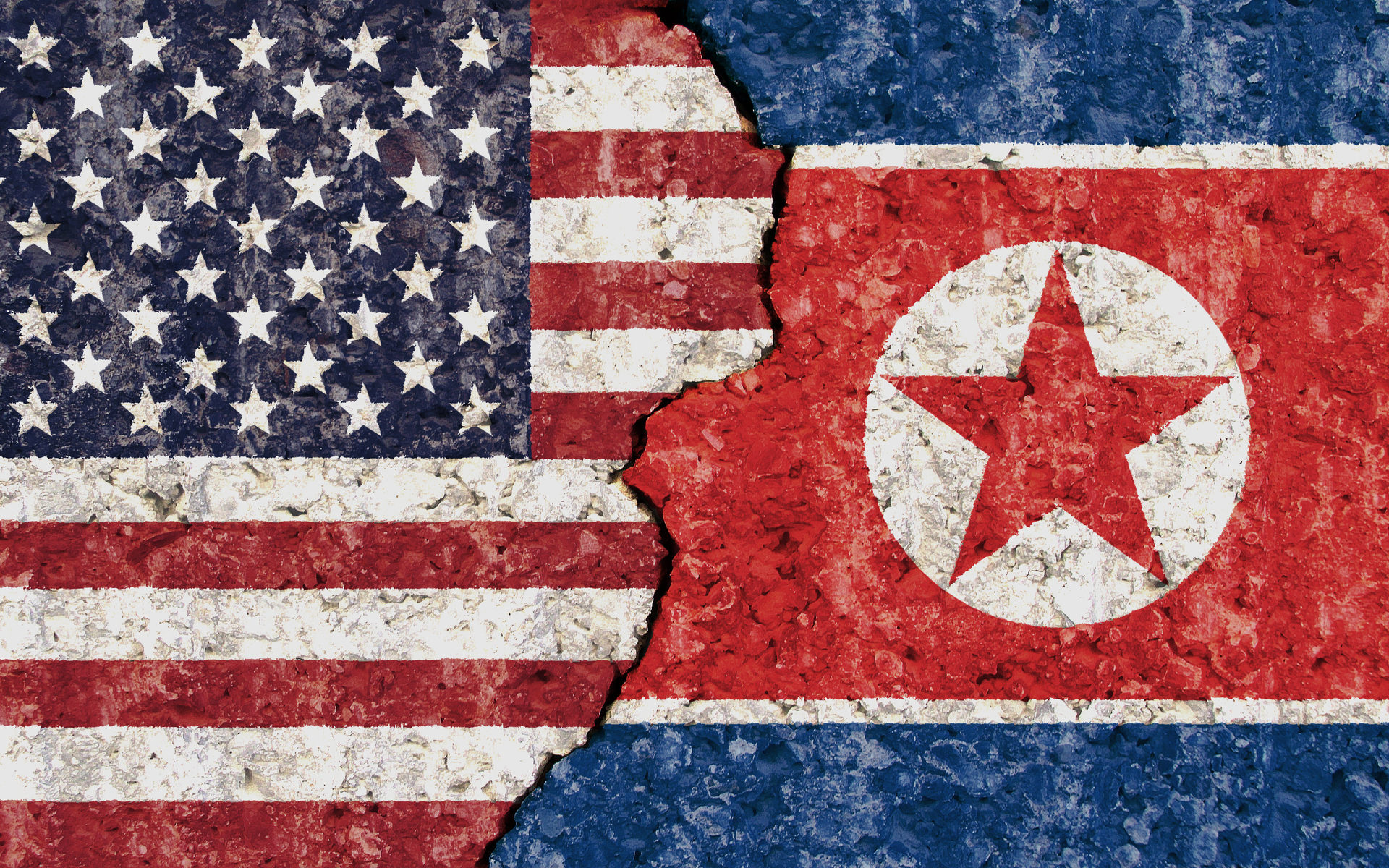 The U.S. Department of the Treasury announced the news in a press statement issued on Friday (September 13, 2019).

According to the press release, the department’s Office of Foreign Assets Control (OFAC) is going after three North Korean-sponsored hacking syndicates — Lazarus Group, Bluenoroff, and Andariel.

The latter two are thought to be sub-divisions of the Lazarus Group. Commenting on the decision to levy sanctions, Treasury Under Secretary for Terrorism and Financial, Sigal Mandelker, said:

Treasury is taking action against North Korean hacking groups that have been perpetrating cyber attacks to support illicit weapon and missile programs. We will continue to enforce existing U.S. and UN sanctions against North Korea and work with the international community to improve cybersecurity of financial networks.

Apart from the 2014 Sony hack and the WannaCry ransomware attack, these state-sponsored cybercrime groups have been implicated in numerous Bitcoin exchange hacks.

As previously reported by Bitcoinist, these attacks have resulted in the theft of more than $2 billion in bitcoin and other cryptocurrencies.

Many of these hacks target exchanges in South Korea and Japan. However, intelligence reports say platforms across Southeast Asia are also vulnerable.

These hacking syndicates also target other areas of the global finance infrastructure such as the SWIFT network and ATMs. Reports indicate the groups have seen success in attacks on banks in countries like Vietnam, Bangladesh, and the Philippines among others.

Back in August 2019, authorities in Pyongyang denied reports that the government was sponsoring these cybercrime syndicates.

Both U.S. and United Nations cybersecurity experts have in the past linked the country’s government to these cybercrime syndicates.

These reports also say that Pyongyang is funneling the proceeds of these bitcoin exchange hacks into the development of its nuclear weapons program.

According to a spokesperson for the North Korean government, the allegations are part of an international conspiracy by the West to tarnish the country’s image.

For security apparatus in the U.S., the goal is to prevent North Korea from developing weapons of mass destruction. Thus, the Trump administration plans to confiscate any assets owned by the sanctioned entities in the United States.

What do you think about OFAC levying sanctions on North Korea for allegedly hacking bitcoin exchanges? Let us know in the comments below.

Add Cryptocurrency to Your Trading Portfolio with RoyalCBank