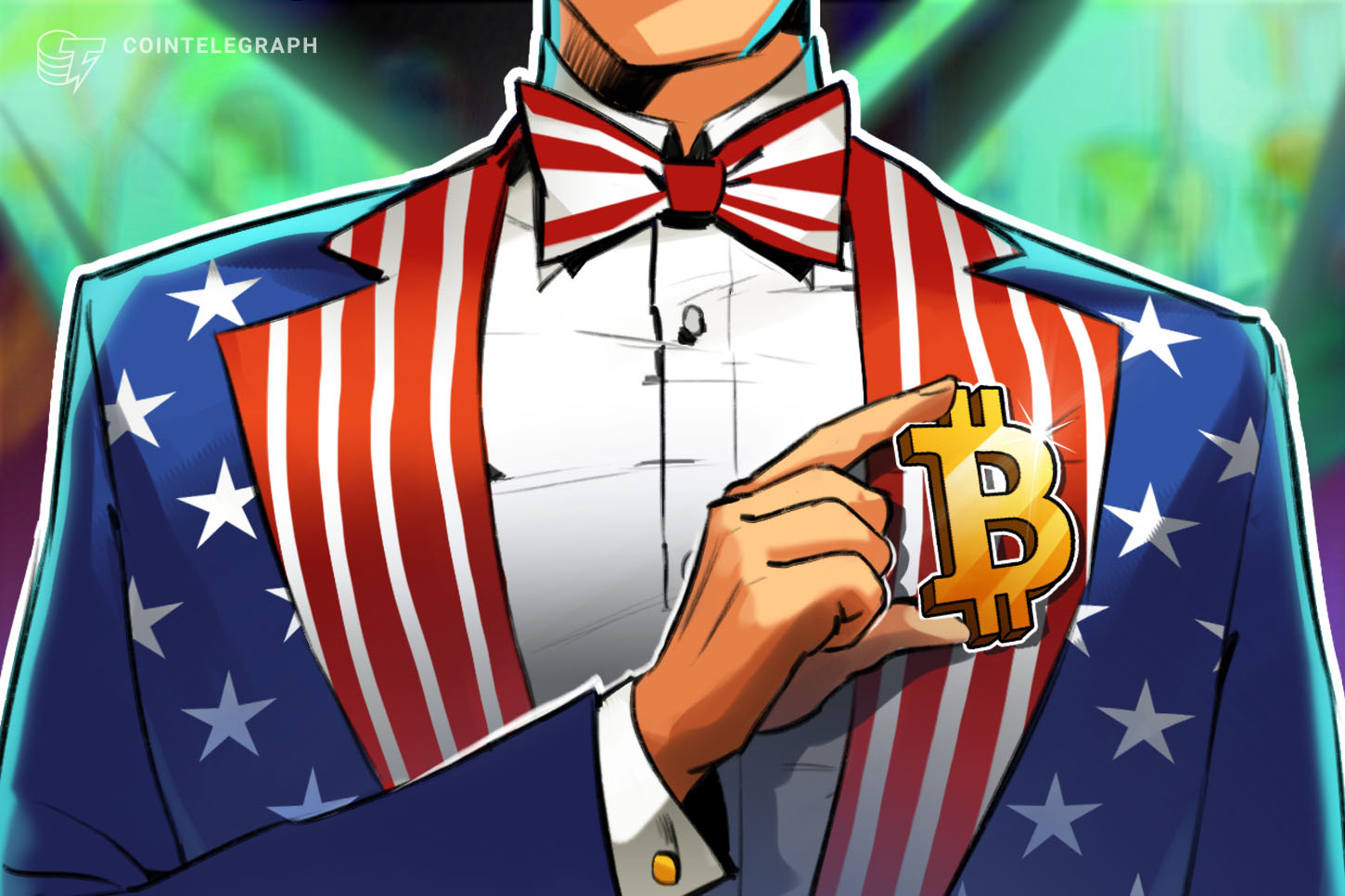 Gold will gain regardless of whether Donald Trump or Joe Biden wins the election, one analyst says as Bitcoin (BTC) targets $11,000.

In an interview with the media division of precious metals giant Kitco on Oct. 7, Frank Holmes, CEO of U.S. Global Investors, said that he was “betting on gold” for bullishness by the end of the year.

“It’s love season. It’s the seasonality of two wedding seasons in India, it’s the season of lights of Diwali, then we have Christmas, and it peaks for Chinese New Year,” he told the network.

“It’s an auspicious time for the consumption of gold, and it’s most highly correlated with GDP per capita growth.”

Gold, like Bitcoin, saw highs in August before a fall which came in line with renewed strength in the U.S. dollar currency index (DXY). The outcome of November’s U.S. election has the potential to influence USD standing considerably, but Holmes believes gold will shake off the result.

As Cointelegraph reported, gold bug Peter Schiff has also painted a less-than-optimistic outlook for the dollar, arguing that a Biden win would be the worst case scenario.

Holmes confirmed that he was eyeing a $4,000 price target for XAU/USD.

Bitcoin has seen inverse correlation with DXY, which has managed to claw back its losses from earlier this summer. Sideways trading has mimicked the lack of progress in gold, with $11,000 remaining out of reach so far in October.

News that payments giant Square had followed MicroStrategy in buying a large amount of BTC buoyed markets on Thursday, with BTC/USD nonetheless encountering resistance at $10,940 — the site of previous rejection late last month.

For analysts, however, the move is a conspicuous sign of good things to come.

“It is a major development that a global corporation is now putting $BTC onto its balance sheet,” veteran trader Peter Brandt responded on Twitter.

“The weekly and daily charts [are] poised to flash a big buy signal.”