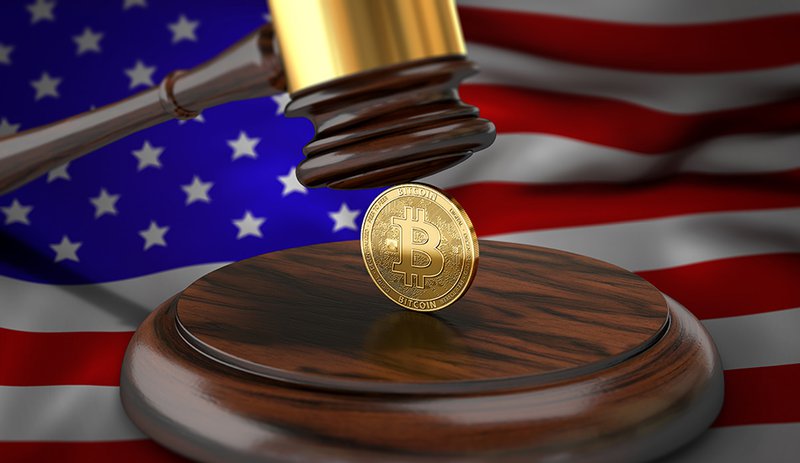 American Bitcoin holders may soon have to report their holding to the United States government.

First introduced on May 25, 2015, by Sen. Chuck Grassley [R-IA], Senate Bill S.1241, the “Combating Money Laundering, Terrorist Financing, and Counterfeiting Act of 2017,” can have serious implications for those involved in the cryptocurrency space. The hearing for S.1241 was held with virtually no public notice on November 28, 2017; the full two-hour hearing can be viewed here.

Currently, the definition of “financial institution” includes banks, trust companies, credit unions, currency exchanges and the like. But according to Section 5312(a) of title 31, the new bill would amend the definition of “financial institution” to include “an issuer, redeemer, or cashier of prepaid access devices, digital currency, or any digital exchanger or tumbler of digital currency.”

This is most specifically embedded in Section 13:

Sen. Dianne Feinstein [D-CA] said in her opening remarks of the hearing, “The bill criminalizes intentionally concealing ownership or control of a bank account.” Although, during the hearing, no further clarifications were given as to the effects this would have on the cryptocurrency community, based on the amended definition of “financial institution,” it would seem that the bill would criminalize anyone intentionally concealing ownership or control of a digital currency or exchange account. While there is no finalized bill yet, the implication would be that cryptocurrency holders need to fill in federal registration forms for tax disclosure, quarterly reporting and more.

Notably, while the purpose of the bill and hearing had to do with adding digital currencies and exchanges to the definition of financial institutions, there was almost no discussion on the topic other than briefly in reference to drug cartels using them to launder money. For example, nowhere in the testimony by Coinbase board of directors member Kathryn Haun Rodriguez does she mention digital currencies or exchanges, and at no time was she asked any questions about them.

Unsurprisingly, the bill is receiving pushback from some cryptocurrency holders. Activists on Reddit have started a social media campaign in opposition to the bill, and are suggesting others to tweet: “@senjudiciary that #Bitcoiners are not #Crooks Remove #DigitalCurrencies from Section 13 of S1241.” Others are contacting their senators directly.