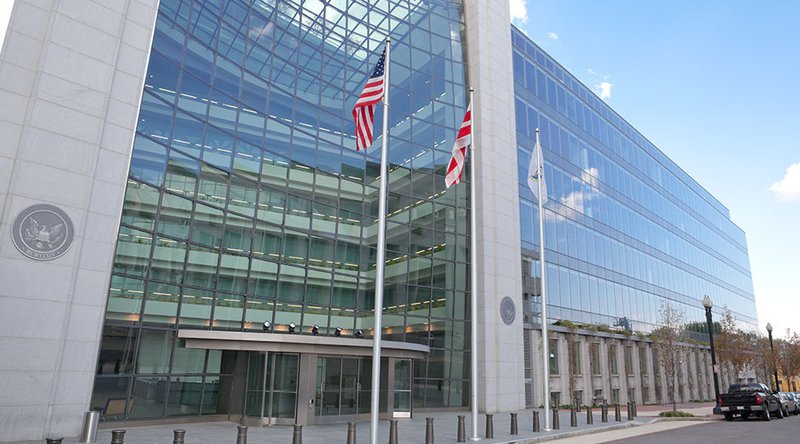 The U.S. Securities and Exchange Commission (SEC) has postponed its decision to approve or disapprove the VanEck/SolidX bitcoin exchange-traded fund (ETF). Per an official document published by the agency, the new deadline to review the VanEck proposal has been shifted to February 27, 2019, which the regulator claims would afford it the time needed to review the potential rule change further.

The SEC stipulates that the commission must either approve or disapprove a proposal no later than “180 days after the date of publication of notice of the filing of the proposed rule change.” However, there is a special clause that permits the agency to extend this period by 60 days.

Since the proposed rule change was initially published in the Federal Register on July 2, 2018, December 29, 2018, would have made it 180 days. The extension to February 27, 2019, falls within the 60-day special consideration.

The statement from the SEC reads:

The director of Digital Asset Strategy at VanEck/MVIS, Gabor Gurbacs, remains optimistic despite the delay from the financial regulator. He sent out a tweet saying while today’s delay was expected, the SEC’s concerns are being worked on and rectified in the form of “improvements in the markets on pricing, custody & surveillance.”

Speaking at a recent event in New York, the SEC Chairman Jay Clayton spoke on why the commission might not approve a bitcoin ETF soon. Clayton had argued that most of the agency’s concerns, such as market manipulations, surveillance, and custody, were yet to be addressed by crypto operators.

“What investors expect is that the trading in that commodity that’s underlying the ETF is trading that makes sense, is free from the risk or significant risk of manipulation. Those kinds of safeguards don’t exist in many of the markets where digital currencies trade,” Clayton had remarked.

How to Grow a Business and a Digital Product [Founder Interview]

AI Trends in 2020: The Comprehensive Guide