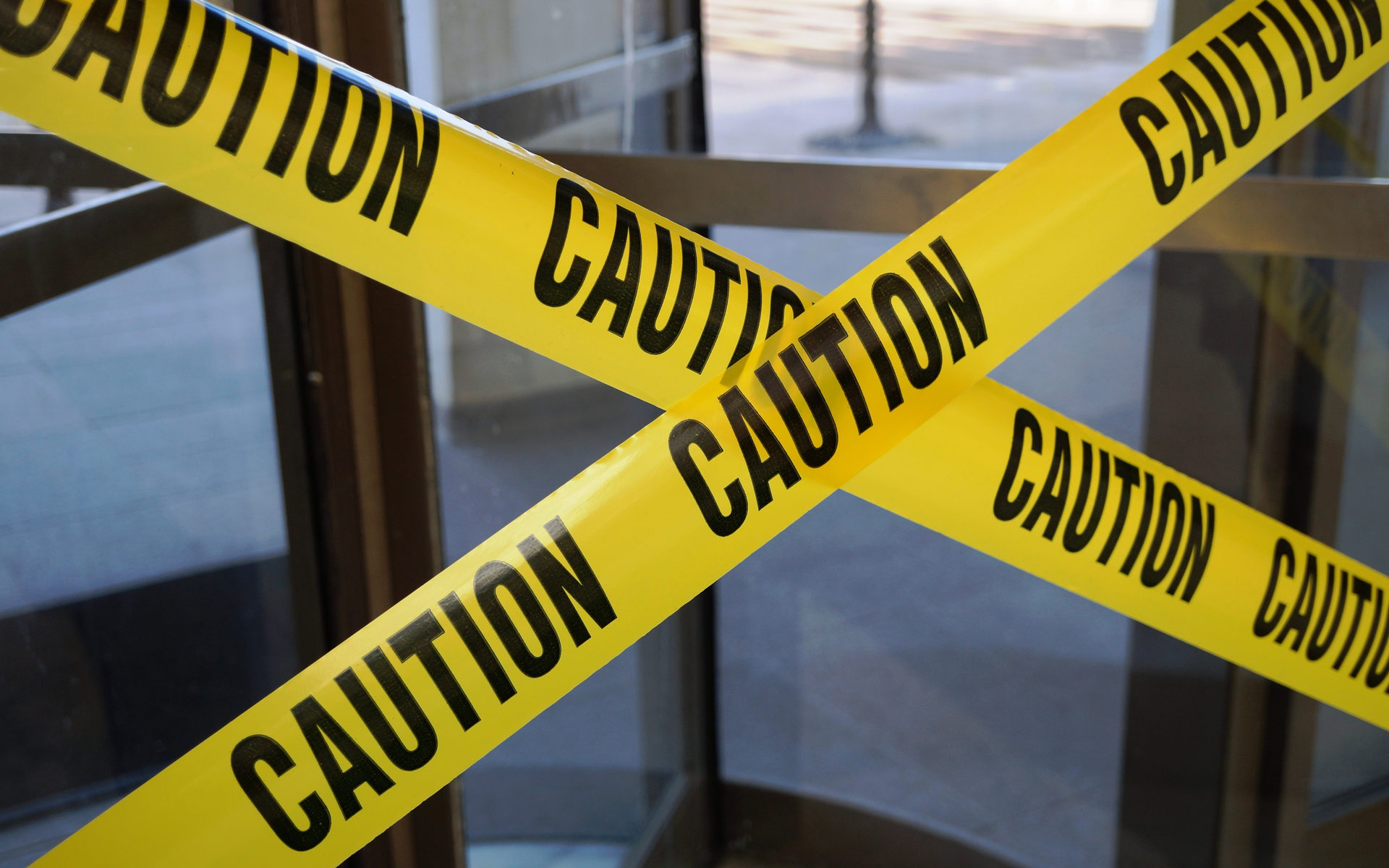 Facebook Libra backers Visa, Mastercard and Stripe have received a direct warning from US politicians about their involvement with the project.

Senators: ‘You Should Be Concerned’

Its authors were Senator Sherrod Brown, the senior Democrat on the Senate Banking Committee, and panel member Senator Brian Schatz.

“Facebook is currently struggling to tackle massive issues, such as privacy violations, disinformation, election interference, discrimination, and fraud, and it has not demonstrated an ability to bring those failures under control,” the letter reads.

You should be concerned that any weaknesses in Facebook’s risk management systems will become weaknesses in your systems that you may not be able to effectively mitigate.

The timing of the Senate warning is particularly conspicuous this week. Earlier, Visa, Mastercard and Stripe were reportedly anxious about their regulatory standing as a result of being Libra supporters.

Continuing, Brown and Schatz seemed to fulfil the prophecy, suggesting Facebook’s poor stance over non-related issues such as privacy would only hinder Libra’s acceptance. They hinted at the Banking Committee’s grilling of executives in July.

“Congress, financial regulators, and potential Libra Association member companies have struggled to get sufficient details from Facebook about risks that Libra may pose,” the letter continues.

“…We urge you to carefully consider how your companies will manage these risks before proceeding, given that Facebook has not yet demonstrated to Congress, financial regulators — and perhaps not even to your companies — that it is taking these risks seriously.”

Going forward, even CEO Mark Zuckerberg has now admitted Libra has no launch timeframe. According to Ripple CEO Brad Garlinghouse this week, however, it is unlikely to be before 2023.

Speaking to Fortune, Garlinghouse likewise highlighted Facebook’s issues with regulators as the driving force behind likely delays and cold feet on the part of members.

The Libra Association, the entity behind the digital currency, currently has 27 members after PayPal’s departure. Developers are pressing ahead with moving off testnet to an intermediate platform prior to a mainnet release.

What do you think about the Senate’s letter to Libra supporters? Let us know in the comments below!

Bitcoin Gains Since 2010: Ever Wonder How Rich You’d Be By Now?