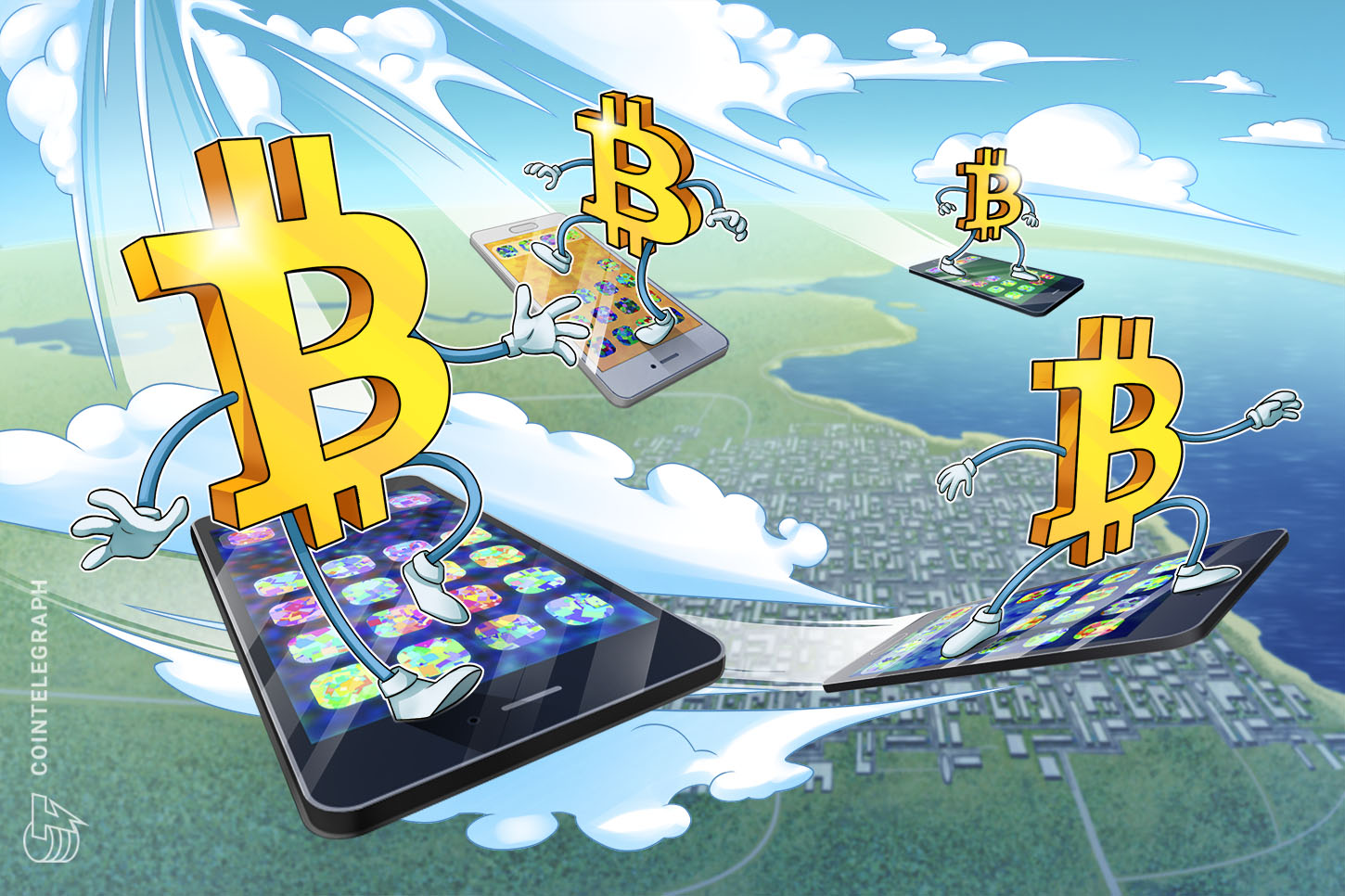 Zap, a Lightning Network payments startup backed by Visa through its Fintech Fast Track program, announced on Wednesday the rollout of Strike Global, a payments and remittances app using the Bitcoin layer-two technology.

An announcement by CEO Jack Mallers goes in-depth into the differences between standard fiat transfer mechanisms and the Lightning-powered mechanism in Strike Global. Mallers focused on remittances, a multibillion-dollar business that is still largely passed through expensive middlemen.

Strike Global is not too unlike traditional fintech apps, but it uses the Lightning Network for settlement. This means that payments can be essentially instantaneous and at a fraction of the cost of traditional payment rails.

Strike Global has two types of transfers, depending on the recipient’s location. For countries with a developed banking system, Strike allows users to send payments without going through Bitcoin (BTC) themselves. Strike will automatically withdraw money from the user’s bank account, exchange it into BTC, and then exchange it back into the recipient’s fiat currency and banking system.

The system largely piggybacks off the existing Bitcoin exchange infrastructure, which already allows for much cheaper, simpler remittances if users are willing to go through them manually. Since national exchanges are usually integrated with the local banking system, using Bitcoin or other cryptocurrencies allows much cheaper conversion rates compared with cross-border banking.

For countries without developed banking systems, Strike allows users to hold their money either in Bitcoin or Tether (USDT). The cryptocurrency can then be exchanged into local cash or fiat through ad-hoc solutions like Bitcoin ATMs, LocalBitcoins and others. Strike simplifies many of the exchange processes in the back end to make the experience similar to other fintech apps.

The startup partnered with Bittrex to onboard the exchange’s users on Strike and the Lightning Network. In the first quarter of 2021, it expects to complete private and public beta tests, as well as issue Strike Visa cards in the United States. In the second quarter, it expects to launch cards in the European Union and the United Kingdom.

The rollout comes as businesses begin increasing the adoption of newer Bitcoin technologies. Kraken has promised to introduce a Lightning integration in 2021, while Binance recently added SegWit address support for Bitcoin.