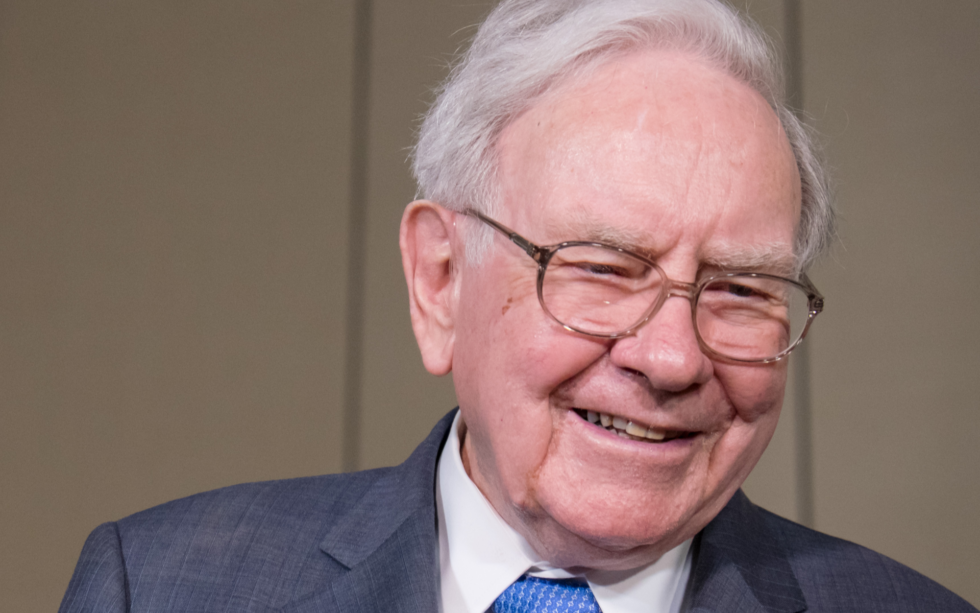 Warren Buffett has come out with another restatement of his negative position on Bitcoin espousing sentiments with the usual labored anti-BTC buzzwords.

Every so often, the Oracle of Omaha drops some tedious diatribe directed at Bitcoin. This time around, he described the top-ranked cryptocurrency as being nothing but a gamble dominated by frauds.

As quoted by CNBC, the Berkshire Hathaway chief opined:

It doesn’t do anything. It just sits there. It’s like a seashell or something, and that is not an investment to me. It’s a gambling device… there’s been a lot of frauds connected with it. There’s been disappearances, so there’s a lot lost on it. Bitcoin hasn’t produced anything.

Buffett’s characterization of Bitcoin as a fraud-filled arena is particularly rich given the plethora of indictments against Wells Fargo, a bank which Berkshire Hathaway owns almost 10 percent.

In just under 20 years, the bank has been indicted a staggering 93 times and fined more than $14 billion. And the crimes ascribed to Wells Fargo, well, they include such gems as account forgeries, insurance fraud, and illegal charges to mention a few.

Every single jurisdiction that has released reports on financial crimes shows that cryptocurrencies as a whole contribute only a minute portion. In Japan, the National Police Agency reported that 98.3 percent of money laundering cases in 2018 didn’t involve cryptocurrency.

Buffett has a history of anti-Bitcoin rhetoric, calling the cryptocurrency rat-poison squared. The irony in this retort is that it implies that banks are the rats.

While Buffett may boast a storied investment career, the Berkshire Hathaway boss has often missed the boat when it comes to technology. Thus, it is unsurprising to see him join the “blockchain not Bitcoin” bandwagon.

According to Buffett, “blockchain is big… it doesn’t need Bitcoin.”

The above comment is unsurprising coming from someone who initially dismissed companies like Amazon and Apple. Also, Buffett is repeating the incorrect assertion that blockchain is the support system for Bitcoin.

1/ Reminder: “the blockchain” is the undesirable waste that is produced during the useful process of transferring bitcoins.

In simple terms, the blockchain is the waste product of the cryptographic process employed in the transfer of Bitcoin. The “technology” no more underpins Bitcoin than exhaust fumes support automobiles.

Lack of understanding aside, Buffett says he is looking to adopt the technology indirectly but has no plans to become a prominent player in the emerging landscape.

Should Bitcoin enthusiasts care anymore what nocoiners like Buffet have to say? Let us know your thoughts in the comments below.