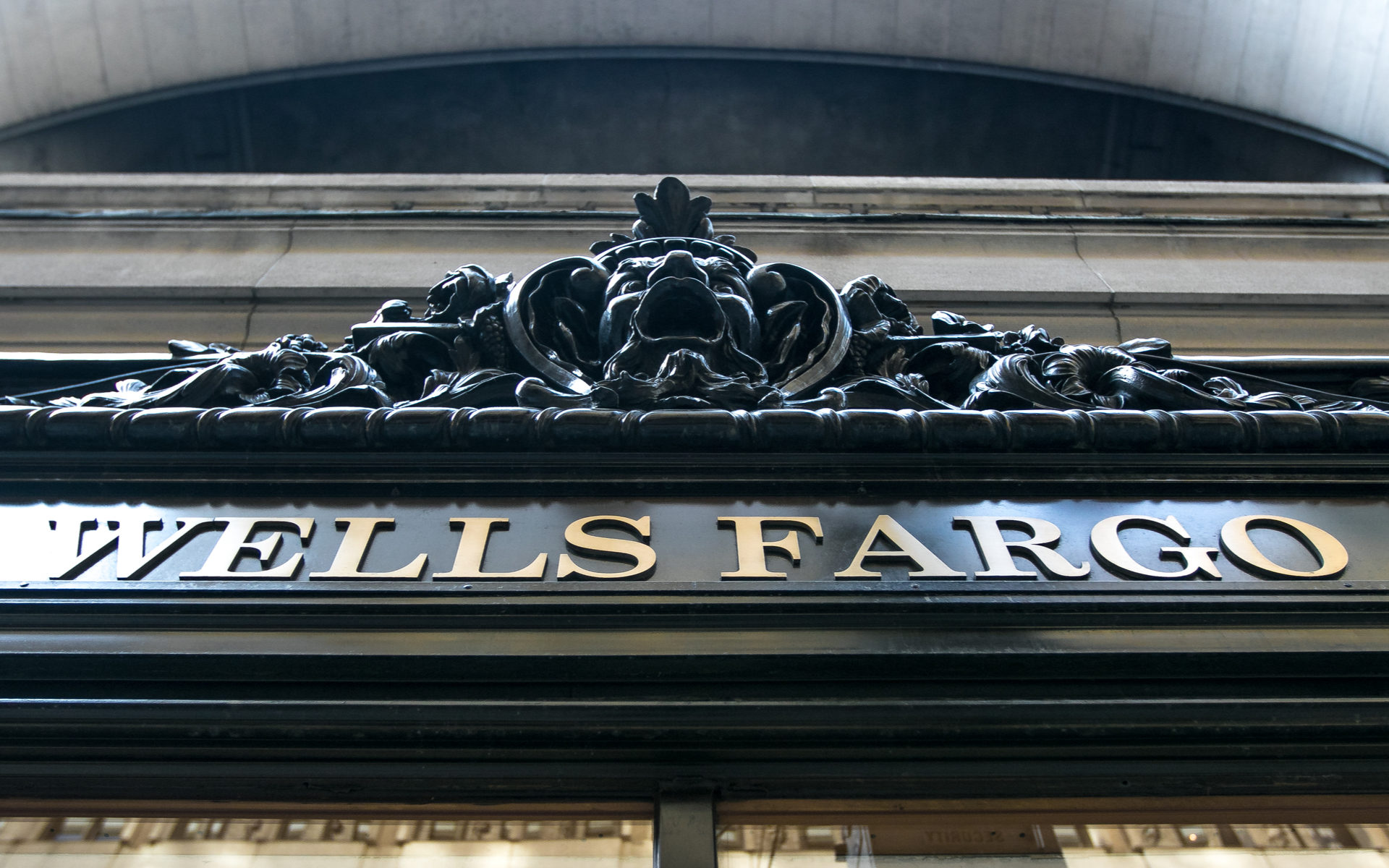 USA’s fourth-largest bank has announced it will develop its own cryptocurrency for international transfers in 2020.

In a press release on September 17, Wells Fargo said its new remittance platform would form an international payment network based on what it describes as “distributed ledger technology” (DLT).

Pegged to the US dollar, the concept will undergo a pilot for internal transfers next year says the bank. In the future, multiple applications will use the platform as their basis.

“We believe DLT holds promise for a variety of use cases, and we’re energized to take this significant step in applying the technology to banking in a material and scalable way,” Lisa Frazier, head of the bank’s Innovation Group commented in the press release.

“Wells Fargo Digital Cash has the potential to enable Wells Fargo to remove barriers to real-time financial interactions across multiple accounts in multiple marketplaces around the world.”

Wells Fargo thus follows the US’ largest bank, JPMorgan Chase, in launching a digital currency as a solution to changes in the global financial realm.

A trait common to both banks is a general hawkish stance on decentralized cryptocurrencies. At various points, executives have issued warnings about the alleged dangers of using innovations beyond the control of the fiat-based financial system.

In July, Wells Fargo hit the headlines after it confirmed it was refusing to allow domestic banking customers to complete crypto-related transactions.

“Unfortunately, Wells Fargo does not allow transactions involving cryptocurrency,” an official wrote on social media at the time.

Now, the tone suggests an admission that digitization of payments is something that banking must embrace regardless.

“As a result of the increasing digitization of banking services globally, we see a growing demand to further reduce friction regarding traditional borders, and today’s technology puts us in a strong position to do that,” Frazier said.

The announcement comes as governments and central banks alike continue to draw the lines as to what iterations of cryptocurrency are notionally acceptable.

Facebook’s Libra digital currency is also set for release in the second half of 2020. It has drawn scorn from jurisdictions across the world.

This week, it was the US’ turn to grill executives again, with Facebook telling lawmakers that the project should not give the establishment any cause for concern.

What do you think about Wells Fargo’s stablecoin? Let us know in the comments below!