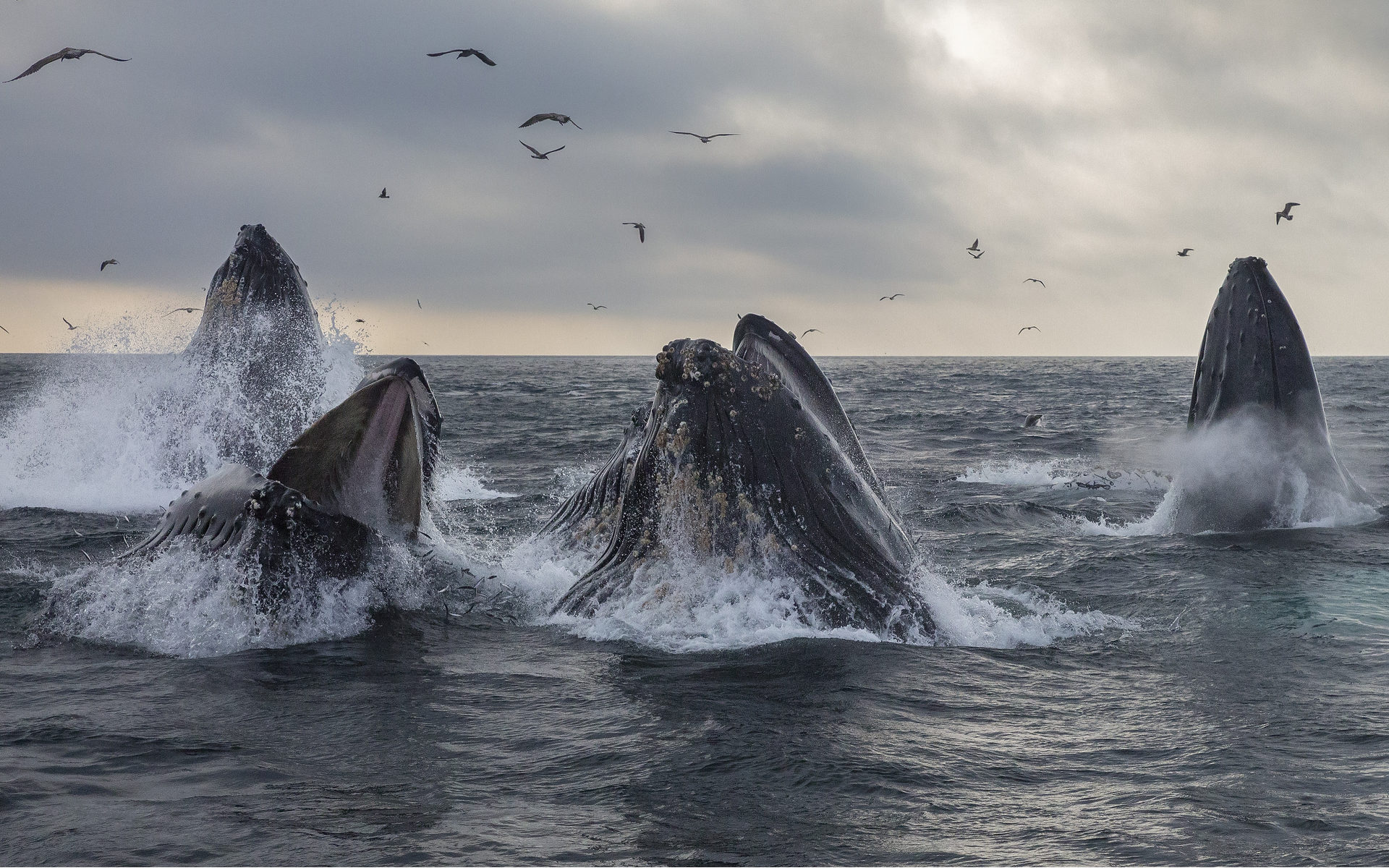 According to a report by Coin Metrics, 318 addresses own 80% of the current total supply of the Tether stablecoin. Bloomberg quoting excerpts from the Coin Metrics study reported that these addresses own at least $1 million in USDT.

The report also revealed that major exchanges like Binance and Bittrex are among the USDT whales. Tether accounts for a significant portion of cryptocurrency trades across several platforms in the market.

Other major players include high-volume crypto traders in China. As previously reported by Bitcoinist, Tether is finding significant utility in China for facilitating trade with Russia. Chinese traders are reportedly buying between $10 million to $30 million worth of Tether on a daily basis.

Whales owning significant portions of total crypto supply isn’t in itself a novel occurrence. However, the extent of the whale ownership centralization in USDT might raise some alarms.

Taking bitcoin, for example, whale wallets own only 20% of the total BTC supply. Also, unlike Tether, this whale share for BTC is spread out over more than 20,000 addresses holding $1 million or more in bitcoin.

With the continued debate over the role USDT plays in bitcoin price discovery, the revelation of massive USDT ownership centralization is sure to reignite discussions of whether a few market participants manipulate BTC price.

Speaking to Bloomberg, John Griffin of the University of Texas, said:

Per a previous Bitcoinist report, some commentators believe Tether issuance to be the driving force behind bitcoin price gains. The narrative suggests that each large USDT printing exercise signals significant moves by whales — a precursor to a major price rally for bitcoin.

However, critics of the Tether manipulation angle argue that USDT market cap increase is nowhere near enough to cause the growth in the crypto market capitalization.

Currently, Bitfinex and Tether are involved in a legal imbroglio with the New York Attorney General (NYAG). As reported by Bitcoinist, the court recently postponed deliberation on the matter.

Do you think crypto whales use USDT in manipulating the price of bitcoin? Let us know in the comments below.

Ethereum Co-Founder: Finding Satoshi Is Like Finding a Malware Author