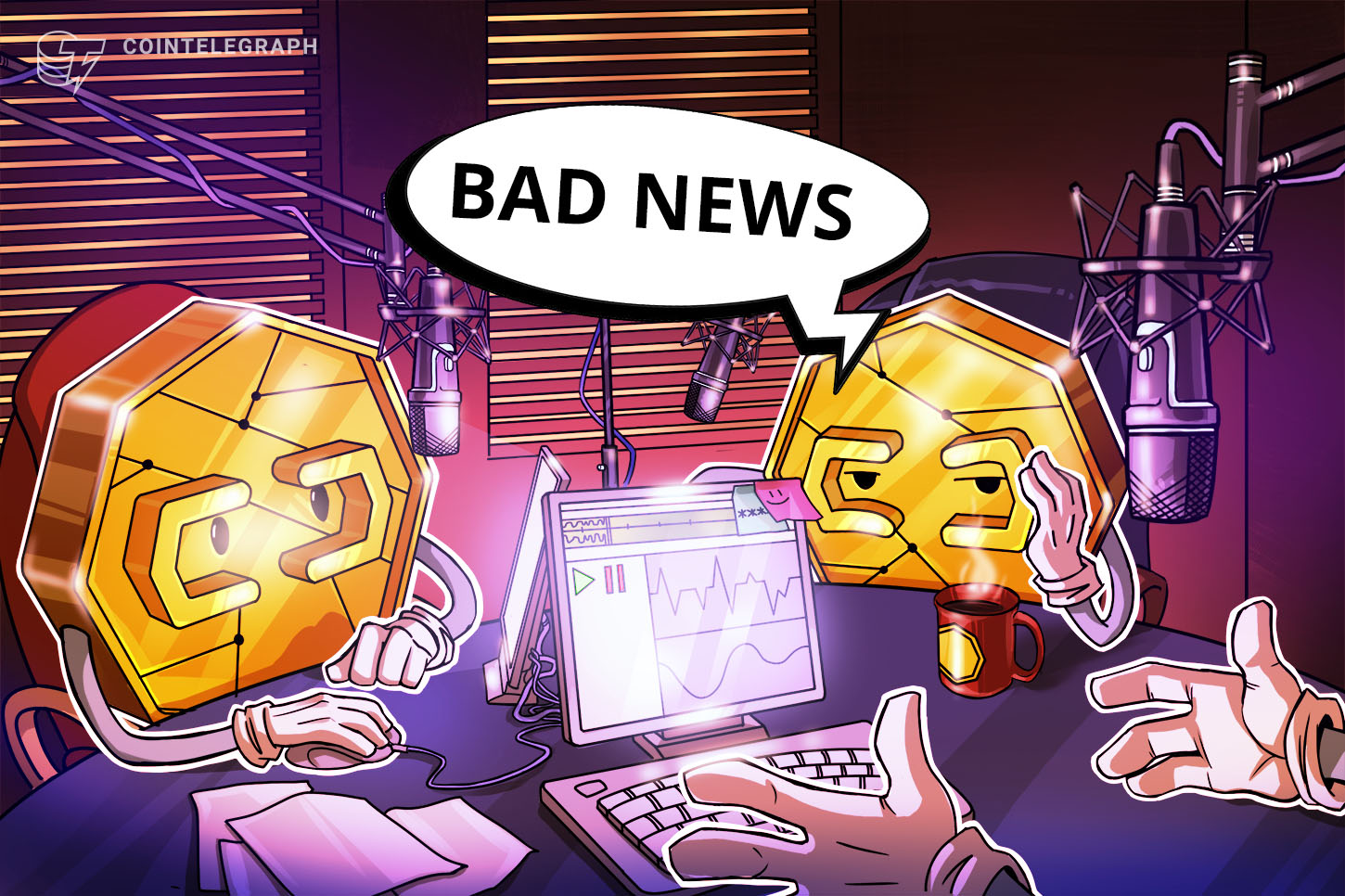 Bitcoin has spent the last week bashing away at that $10,000 ceiling without quite managing to break through—even as it gained more than 1.5 percent over the last seven days. Analysts have put the failure to rise into five figures down to three factors: a meeting of the Federal Reserve’s Federal Open Market Committee which suggested that the jobs market has hit bottom; the liquidation of $14 million worth of short contracts; and an ongoing market reluctance to accept a $10,000-plus price.

As the coin continues to tickle the $10,000 mark though one whale has decided to move more than 132,000 bitcoins. That’s about $1.3 billion. The move came in three transactions a minute apart. The identity of the whale remains a mystery but it’s likely to be an exchange or a custodial service.

Despite Bitcoin’s struggles against the ceiling, it’s still doing very nicely, thank you. New data shows that the coin has outperformed other markets this year, while statistician Willy Woo has crunched some numbers and found that a $1 investment in Bitcoin in 2009 would buy a luxury yacht today. The same investment in gold would have produced enough profit to buy a chocolate bar. So it’s bad luck if you invested in BTC instead of gold eleven years ago. You missed out on candy.

In other news, a 20-year-old in California has been charged with conspiracy to commit wire fraud. Richard Yuan Li has been accused of targeting 20 people in SIM-swap attacks and attempting to extort a New Orleans-based doctor and cryptocurrency investor.

Some cryptocurrency traders in China could do with a superhero right now. Local law enforcement has frozen the bank accounts of 4,000 traders in a crackdown on money laundering. Innocent traders can ask nicely for their accounts to be restored.

Germany is doing better. The Deutsche Borse Exchange will list a Bitcoin-backed security later this month. The exchange-traded product comes from investment firm ETC Group and will list on the Xetra market.

And if the thought of a Bitcoin-backed ETC whets your appetite then you can slake your thirst with some Coca Cola—at least in Australia and New Zealand. More than 2,000 vending machines there now accept Bitcoin—but only Bitcoin, although there are plans to expand into other coins. That’s just as well because Prysmatic Labs is moving ahead with the launch of a new test network for Ethereum 2.0.

And finally, after getting walk-on parts in The Social Network, the Winklevoss twins are finally getting a movie of their own. Bitcoin Billionaires will explain how they turned their $65 million lawsuit settlement with Mark Zuckerberg into a billion-dollar crypto-fortune. And Bitcoin can’t even bust $10,000.