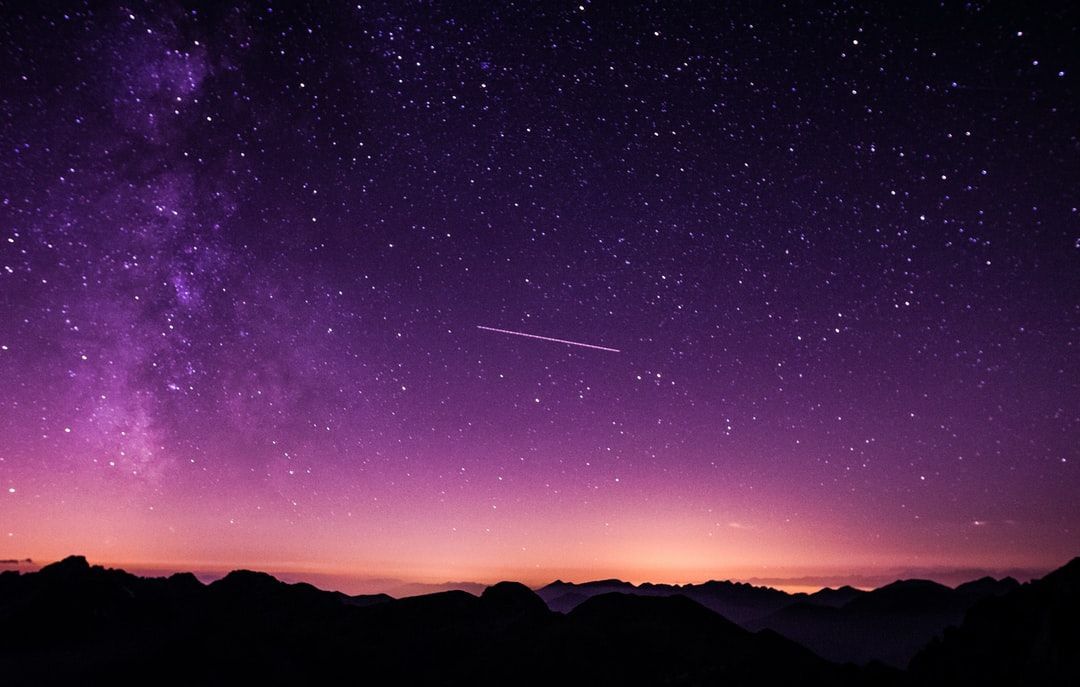 The Stargate v0.40 release of the Cosmos SDK resulted from many teams working in collaboration for almost 10 months. This is a good time to share more about the technical side of the new release, including the design principles underpinning the release, the paradigm of evolutionary Schema-based development, and the performance increases that the refactoring to Protobuf brings to the new Cosmos SDK. The new release took time due to the intersection of three large pieces creating the interconnected software: the Tendermint Core, Inter Blockchain Communication (IBC), and the Cosmos.

How to Buy NFTs with a Credit Card: A Quick & Easy Guide

How to Automate Kubernetes Deployments with Postman | Hacker Noon