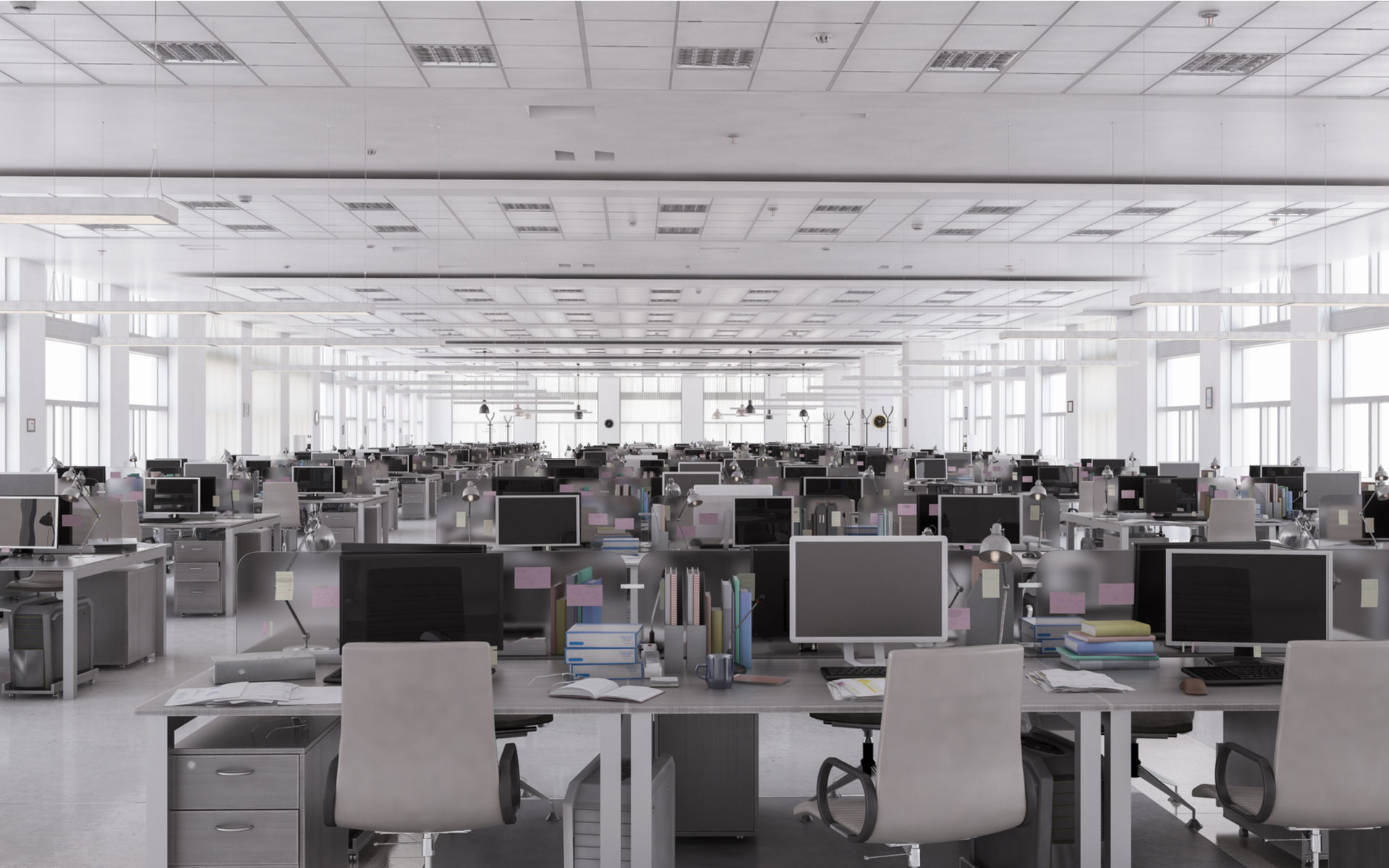 The next big bitcoin bull-run was supposed to be led by an incoming swathe of institutional money. Lured in by potential profits unheard of in traditional investment products, and reassured by trusted brands offering institutional-grade custodial solutions. So what happened?

Patience Is A Virtue

According to Bloomberg, the biggest investors are still on the sidelines biding their time, while crypto-based hedge-funds are closing in droves. Almost 70 have closed this year, which mostly catered to pensions, family offices and wealthy individuals. The number of new funds launching in 2019 was less than half that of last year.

Of course, we are also still waiting for the US Securities and Exchange Commission (SEC), to pull its finger out and finally approve a Bitcoin ETF. It has spent the entire year delaying decisions on two such applications, before finally running out of postponement options and rejecting them.

This was in spite of the fact that SEC Commissioner Robert J. Jackson Jr stated back in February that a Bitcoin ETF was inevitable.

Inroads Have Been Made

That is not to say that we haven’t seen any institutional investment so far. Analytics provider, Skew, posted a tweet-thread in response to the Bloomberg piece.

1/. Opinion – It’s easy to blame the institutions but they have actually made strong progress!

Some points to balance the view ⚖️https://t.co/sXu4KmSu4v

It noted that institutional foreign exchange powerhouse, LMAX, had been consistently gaining market share in the bitcoin spot market with its digital arm. It has overtaken Kraken and Bitstamp, and now processes similar volumes to Coinbase.

The Chicago Mercantile Exchange (CME) had two consecutive $1.5 billion sessions on its bitcoin futures in June, where open interest reached approximately 35% that of Bitmex. Given the differences in maximum leverage, this likely represented more collateral committed to the trades than that of the majority of high-leverage derivatives platforms.

Bakkt’s physically settled futures products also continue to gain momentum, and both Bakkt and CME will be introducing options products within the next month.

However, in another tweet, Skew noted that open interest on CME futures is at an over-6-month low, prompting speculation that traders were shutting down books for the end of the year.

Open Interest on the CME BTC Futures reached a 6mths+ low last week. Traders shutting down books for the end of the year? pic.twitter.com/ocGRYOk0cm

So although it seems that institutional interest is slowly trickling upwards, we are still waiting for the promised deluge. Will 2020 be the year that we finally see a serious inflow of institutional money (and perhaps even that legendary Bitcoin ETF)?

When do you think institutional investors will show up to the party? Add your thoughts below!