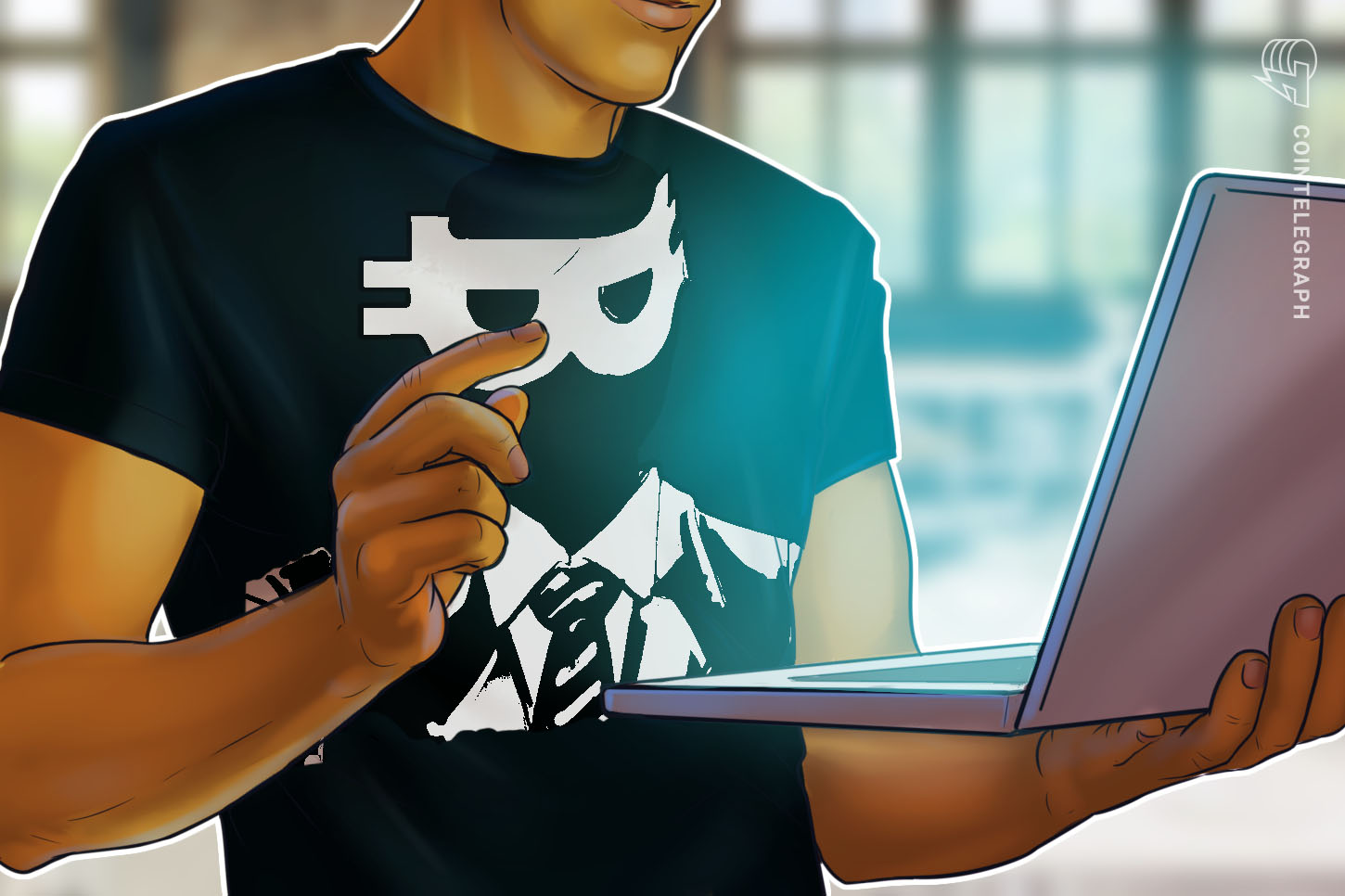 Leah McGrath Goodman, the Newsweek journalist who named Japanese-American man Dorian Satoshi Nakamoto as Bitcoin’s founder in 2014, is doubling down on her claim.

In an Aug. 25 episode of the Pomp Podcast with Anthony Pompliano, McGrath Goodman revealed details of the research regarding her original Newsweek story including her written correspondence with Dorian Nakamoto.

The journalist took Pomp through her investigation, saying that it had been relatively simple to contact some of the “top ten” Bitcoin pioneers over email prior to publication of the March 2014 story.

Gavin Andresen and Hal Finney each provided key information that led McGrath Goodman to believe she was looking for a single person, rather than a team —  and that it wasn’t Bitgold inventor Nick Szabo.

“[He] was a very prominent candidate for a lot of people but he clearly wasn’t free to do what it was that those who spoke with Satoshi said what had to be done to create the code,” said McGrath Goodman.

“His itinerary did not match at all — like a very busy person — this whole spending two years very quietly working.”

One key piece of evidence in McGrath Goodman’s original story on the 64 year old Californian resident Dorian Nakamoto, was his statement in front of multiple witnesses, saying he was “no longer involved in that,” to which was widely interpreted as referring to Bitcoin.

“I cannot discuss it,” Dorian reportedly said. “It’s been turned over to other people. They are in charge of it now. I no longer have any connection.”

McGrath Goodman said that one of the things she found most disappointing was Dorian’s claim “in the aftermath of saying he didn’t know [we were talking about Bitcoin].”

McGrath Goodman also cited evidence directly linking Satoshi with Dorian’s location in Los Angeles, as Finney had posted data from a crashed file intended for the Bitcoin founder to fix.

“That had an IP address in it that led us to the same neighborhood Dorian lives in, in LA,” the journalist told Pomp.

The true identity of Satoshi Nakamoto is the holy grail of information for those in the crypto community.

The wide variety of candidates include Craig Wright, an Australian man often referred to as ‘Faketoshi’. Others still speculate that Szabo may be Satoshi or Blockstream’s Adam Back. Even Finney’s name carries weight for his early role in the cryptocurrency’s development. Technology pioneer John McAfee hasn’t said he is Satoshi, but is “99% certain” he knows who is.

The emergence of cryptocurrency hedge funds