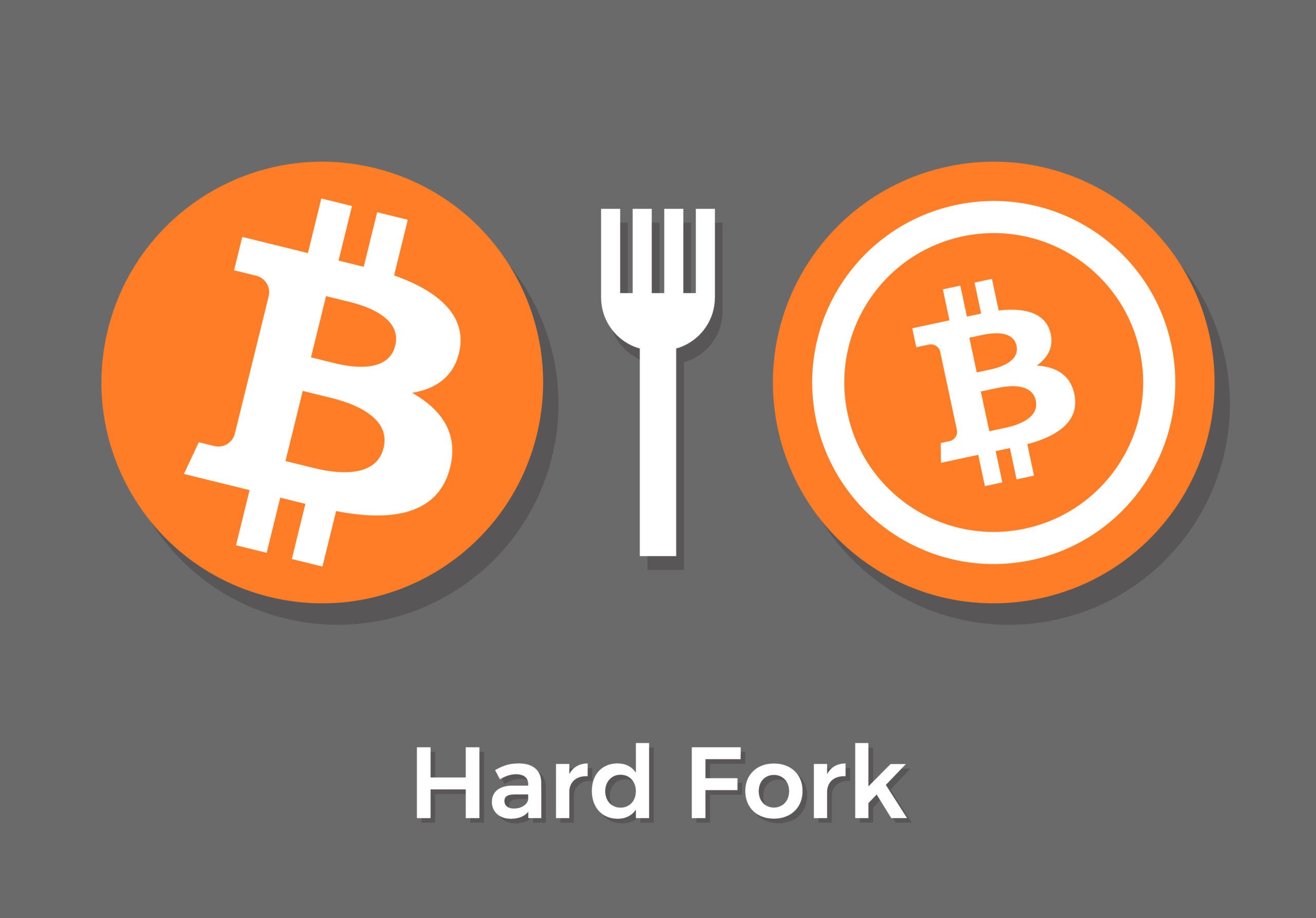 A hard fork splits a blockchain into two, with a change in the blockchain’s code, meaning there are now two versions. This means that nodes running on the new version of the blockchain will not recognize transactions being made on the old version and vice-versa. All nodes on the blockchain must agree to the change for the hard fork to happen. Hard forks can be necessary because of faults in older versions of the software, or disagreements among the cryptocurrency community over the cryptocurrency’s direction. They may also be a part of the promotion campaign to attract a new cryptocurrency.

How to Buy NFTs with a Credit Card: A Quick & Easy Guide

How to Automate Kubernetes Deployments with Postman | Hacker Noon

How to Use Consul as a Host Resolver in gRPC