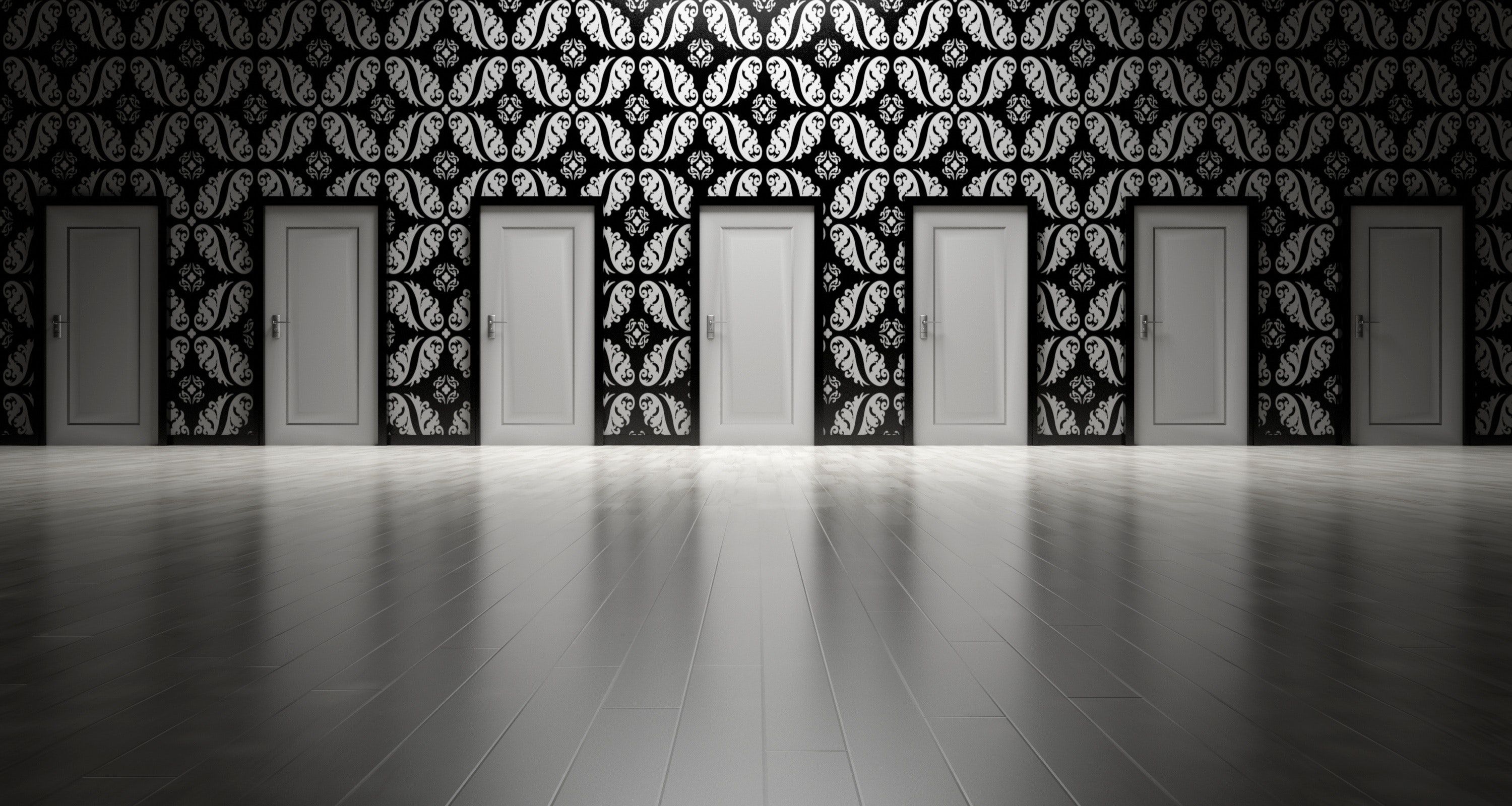 Not particularly interested in Ideas or in Business. It’s the in-between that rocks

Let’s explain exactly what that term means in one sentence:

“Zero-knowledge proof is when someone proves to know something without disclosing it”.

Unbelievable yes, but it is possible.

Have you ever watched those kinds of thriller movies where the bad guy shows the detective that he knows some top-secret information without saying it explicitly?

In a zero-knowledge proof event, two individuals are involved – the verifier and the prover. Here, two problems occur:

First, the person proving it wants to demonstrate that he knows the information without revealing the essence of it, namely the info itself. Second, the verifier wants to see if the prover knows the info without hearing the info.

In other words, the person proving it says something and the verifier aims to prove that they are telling the truth. The verification must be certain, it is not about trust.

When we talk about certainty, we might immediately feel sums echoing around (like a scene from A Beautiful Mind). and yes, zero-knowledge proof was invented by a group of mathematicians (Goldwasser, Micali and Rackoff) in the late eighties.

Here is a nice example of a zero-knowledge proof:

“Imagine your friend is colour-blind and you have two balls: one red and one green, but otherwise identical. To your friend, they seem completely identical and he is skeptical that they are actually distinguishable. You want to prove to him they are in fact differently-coloured, but nothing else, thus you do not reveal which one is the red and which is the green.

Here is the proof system. You give the two balls to your friend and he puts them behind his back. Next, he takes one of the balls and brings it out from behind his back and displays it. This ball is then placed behind his back again and then he chooses to reveal just one of the two balls, switching to the other ball with probability 50%. He will ask you, “Did I switch the ball?” This whole procedure is then repeated as often as necessary.

By looking at their colours, you can of course say with certainty whether or not he switched them. On the other hand, if they were the same colour and hence indistinguishable, there is no way you could guess correctly with probability higher than 50%.

If you and your friend repeat this “proof” multiple times, your friend should become convinced (“completeness”) that the balls are indeed differently coloured; otherwise, the probability that you would have randomly succeeded at identifying all the switch/non-switches is close to zero (“soundness”)”. – retrieved from dickolsson.com

However, what may be the advantages and the applications of such a technology?

In today’s digital age most of us have some accounts on several platforms and apps. We input a lot of information in those apps and it is not a secret that these same apps use our data for commercial purposes. Sometimes even data breaches happen.

The zero-knowledge proof is the cryptography architecture that allows the users to preserve their personal security online because no one can get access to the their data. Not even the verifiers are able to.

We need a system based on maths, not on trust.

I am Francesco Bianchi from Cubbit, a start-up that is trying to change the face of the Internet into something secure and sustainable.