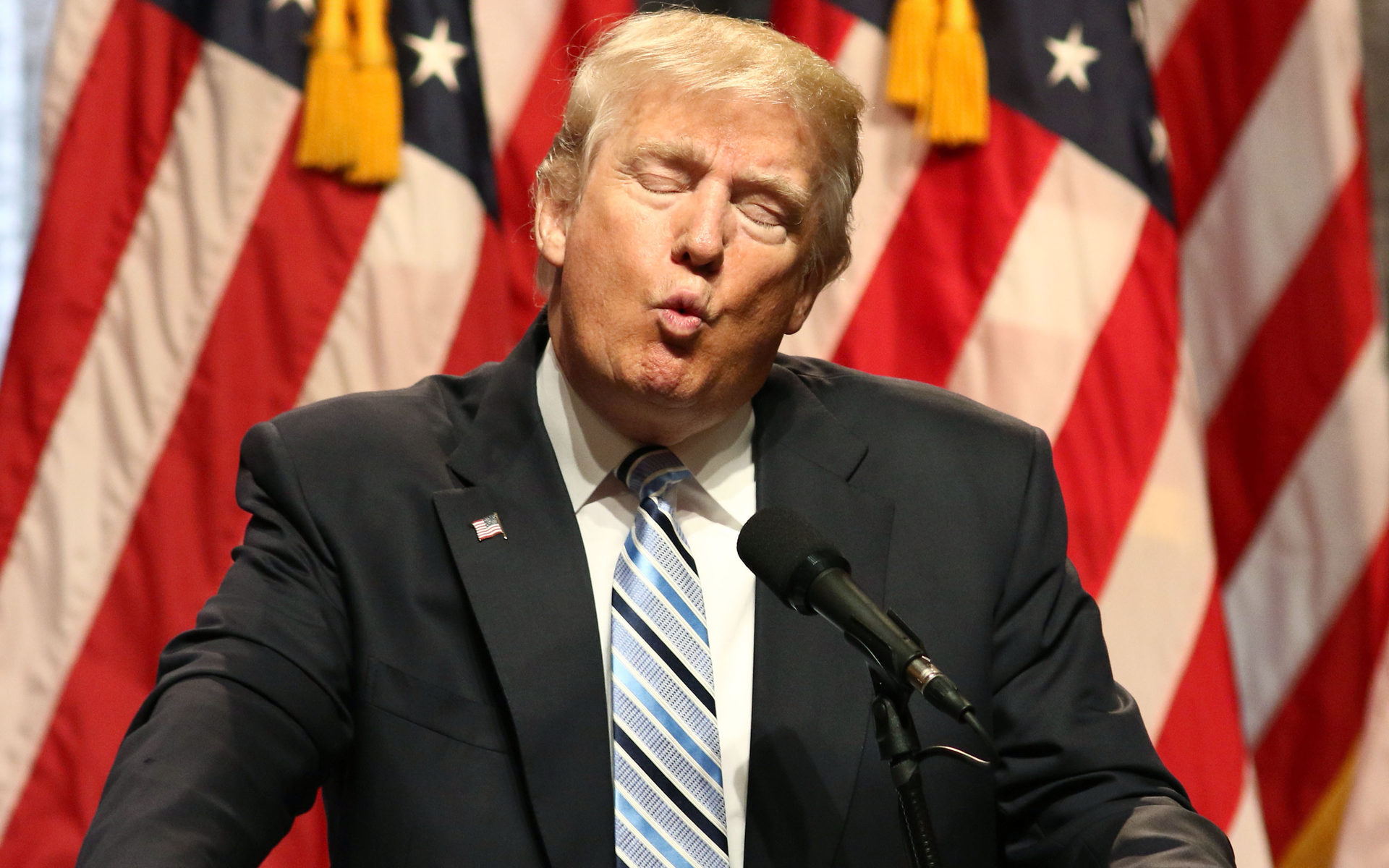 With confirmation that the proposed crypto lunch with billionaire Warren Buffett is still on, it remains to be seen whether U.S. President Donald Trump will accept Justin Sun’s invite.

Save Trump a Seat

Back in mid-July, President Trump put cryptocurrency as the focus of his daily tweetstorm. In response, Sun — the Tron CEO, invited him to his multi-million-dollar lunch with Buffett.

Sun did eventually have to postpone the meeting, citing health concerns — about of kidney stones. The timing of the postponement did raise some eyebrows.

At the time, there were reports that the Tron CEO was in trouble with Chinese authorities for excessive self-promotion. Interestingly, since the saga unfolded, there has been a noticeable reduction Sun and Tron’s social media gimmicks.

As previously reported by Bitcoinist, the Tron team is making efforts to reschedule the lunch date. The main trouble is choosing a time that works for all invited guests, a task which took close to two months the last time.

Sun to Convert his Anti-Crypto Companions

Like Buffett, Trump has espoused anti-cryptocurrency sentiments. In his tweets from earlier in July, the U.S. President declared that cryptos were “based on thin air” and that they facilitated illegal activity.

During the same period, Treasury Secretary Steve Mnuchin even claimed that cash wasn’t as laundered as bitcoin. Meanwhile, research shows that the U.S. dollar outpaces bitcoin in terms of money laundering by a “paltry” 800 times.

Perhaps these are some of the arguments Sun and his group of friends will be hoping to counter during the lunch. Whether, the Tron CEO is the right poster boy for crypto or if changing Buffett’s stance on bitcoin is of utmost importance remains another issue entirely.

Buffett, the Berkshire Hathaway chief has a history of refuting the value proposition of bitcoin and cryptocurrencies. The billionaire investor has thrown up well-worn lines like “bubble,” as well as patent-worthy soundbites like “gambling device and rat poison.”

For some stakeholders in the crypto scene, Buffett’s stance comes from a place of ignorance. Others see his anti-crypto remarks as ironic given the multi-billion-dollar indiscretions committed by the likes of Wells Fargo — a bank with substantial Buffett investment.

For bitcoin bull Max Keiser, “there is no bigger rat than Warren Buffett.” Besides, bitcoin as rat poison only supposes that banks are the rats.

Do you think the proposed lunch holds any value to the advancement of the cryptocurrency industry? Let us know in the comments below.