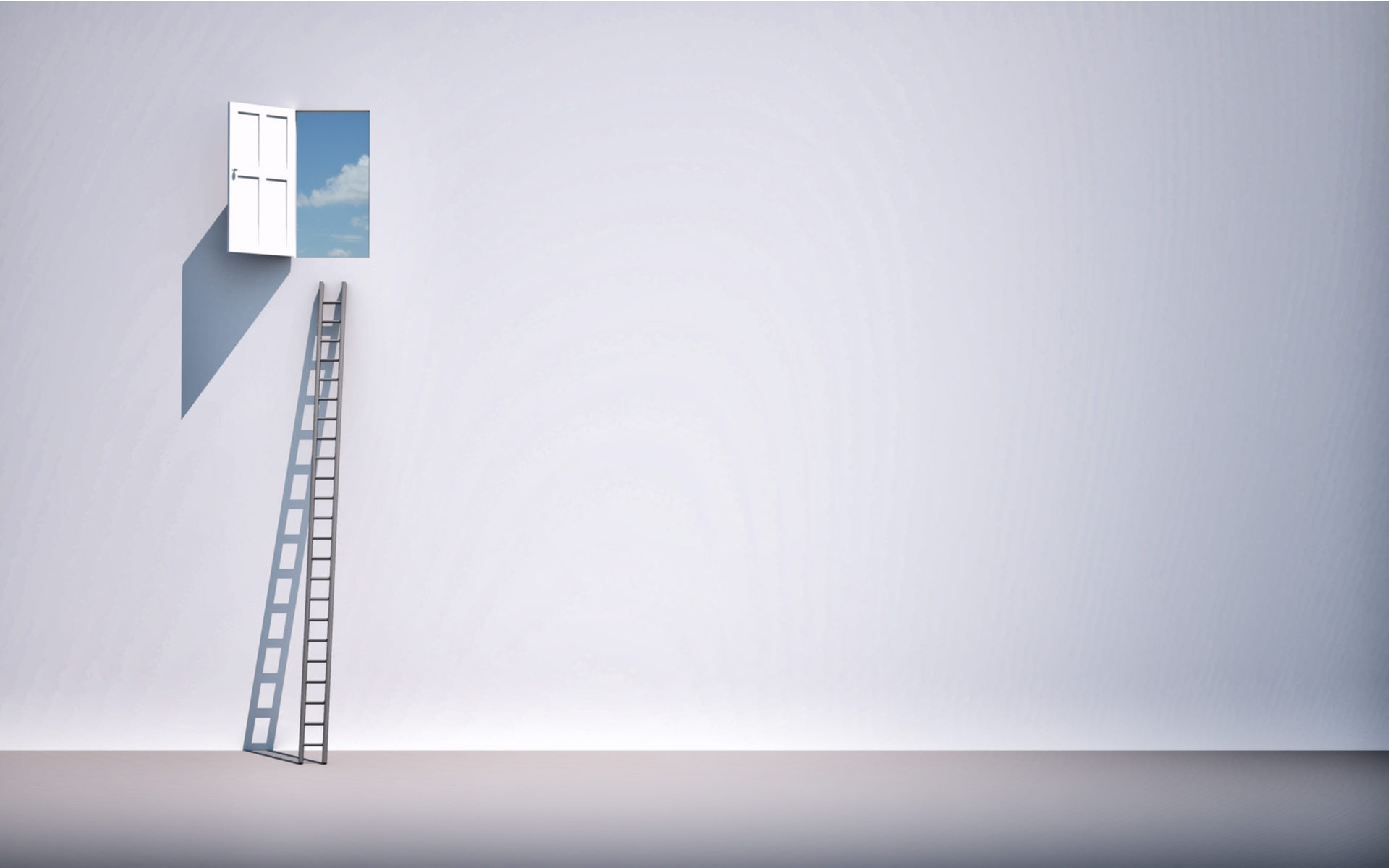 Some believe that the retail payments sector is so saturated in the US that the Asian market is the best bet for crypto penetration. However, Jason Choi, Head of Research at a crypto hedge fund, thinks the continent may not be such an easy ride.

A Big Wall to Climb

Choi took to Twitter to explain why he thinks the cryptocurrency industry may need to try harder in its attempt to gain traction.

Firstly, he considered China, by some considered the ‘Holy Grail’ of the retail payments sector.

Whilst the mobile payments market is undoubtedly massive, it is already dominated by local giants, WeChat and AliPay. A full 85% of retail payments in china are performed through mobile phones, with 90% of this accounted for by AliPay and WeChat.

Also, both companies are licensed by the Chinese Central Bank, which is itself creating a digital Yuan. Any market threat from a non-sanctioned cryptocurrency is likely to come up against governmental resistance.

Is South East Asia the Answer for Crypto?

So perhaps a more fractured, less capitally controlled market like South-East Asia provides a greater opportunity? But several large players are already making inroads in this region. One of the biggest is Grab, perhaps better known as the region’s Uber, but also making waves in the payment processing scene.

In particular, Grab is investing $250 million into an alternative credit scoring scheme, targeting the 450 million unbanked in the region. The unbanked are generally seen as one of crypto’s most compelling use-cases in the retail sector.

However, in South-East Asia, cash is still king, with 70% of retail transactions using this payment method. Convincing these consumers to part with their fiat and use crypto whilst taking on board the importance of private keys, is a big ask.

A Window Of Opportunity

Choi believes that there is a window of opportunity for companies to chip away at the Asian payments markets, but that it will be a hard sell. Ultimately, he suggests, heavyweight-backed ‘cryptocurrencies’ such as Libra will likely take control of that market share, and “that window shrinks every day.”

If that window is the time before Libra launches then perhaps it isn’t necessarily shrinking every day. The level of hostility towards it from some authorities may see the launch pushed ever-further back.

Do you think crypto payments have a shot in Asia? Add your thoughts below!