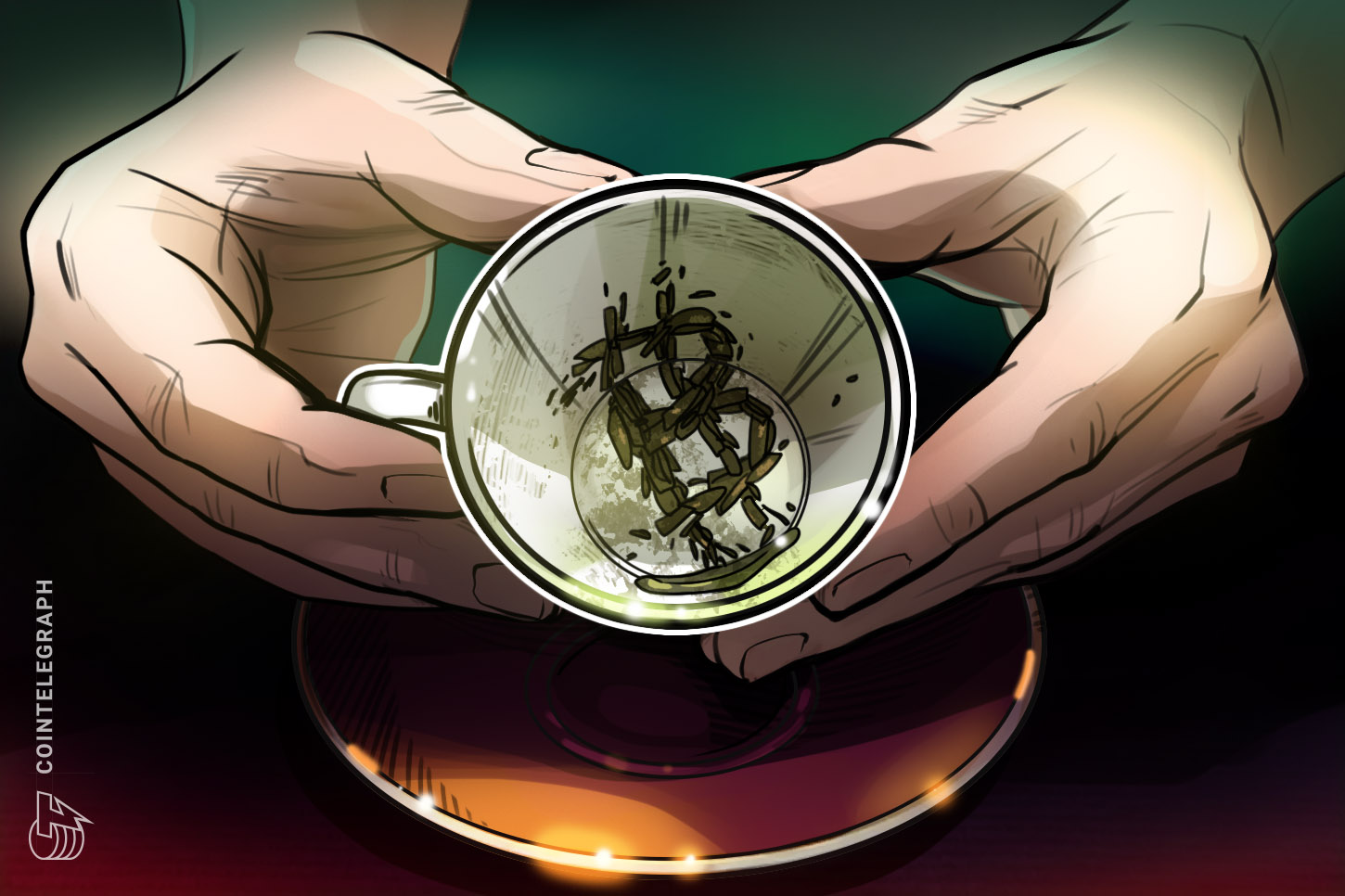 It is a question that many in the crypto community must have asked themselves at least once. The news of Wladimir van der Laan taking a temporary hiatus, prompted us to explore what some might consider to be an improbable, yet highly impactful situation.

To set the record straight we interviewed the well-known sensei and master of the Blockstream dojo, Adam Back. He said that neither Laan’s departure, nor the disappearance of all the maintainers in the event of a potential catastrophe, would present a challenge to Bitcoin (BTC):

“It’s no problem either way technically because even if all maintainers had a plane crash or very unlucky IT failure. A new Github can be created.”

Back also opined that most in the crypto community do not truly understand the role of Core developers in the ecosystem and tend to overestimate their importance. In his view, the changes that Bitcoin Core developers can introduce are bound by being backward compatible and should not change the key properties of the protocol like finality, censorship resistance, or rate of inflation. He also noted that changes should preserve or improve privacy. Back believes if the developers tried to introduce ideals outside of this paradigm, they would be rejected by the ecosystem:

“So I do not think a given implementation of bitcoin’s developers can change things outside of that area, as the economic ecosystem would reject it, use a different implementation.”

Back is also against any sort of on-chain governance as he believes that this would lead to the “centralized lobbying groups” taking control of Bitcoin, noting that this is a problem inherent to proof-of-stake protocols. We parried that with the current system, some believe that organizations like Back’s Blockstream, Lightning Labs, Chaincode Labs and others that support Bitcoin Core developers, have a disproportional amount of influence in the ecosystem. Back replied that Blockstream purposefully does not take a position on Bitcoin proposals. At the same time, Core developers under the company’s employ can quit Blockstream if they believe they are being pressured to do something bad for Bitcoin and the company would have to pay their salary for another year.

We asked the Hashcash inventor why, if the decision-making process within the Bitcoin ecosystem is so harmonious, do debates sometimes become so heated? It is well known that some have even lead to schisms, like in the case of the block size debate. In his view, this happened because some participants were trying to force their way to a change:

“I consider that to largely be because some companies and mining pools tried to forcibly change the change process to benefit their businesses financially.”